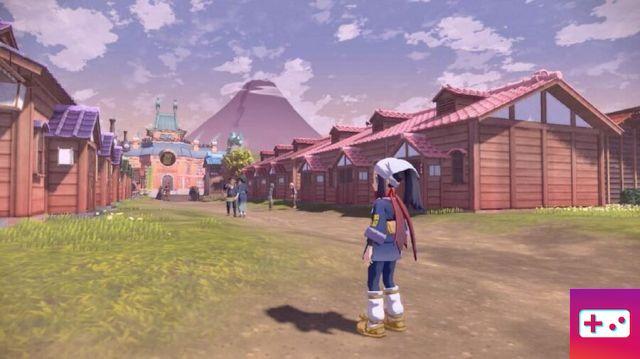 As the first spin-off of its kind, Pokémon Legends: Arceus tells the story of the world hundreds of years before the main games. Arceus, in particular, focuses on ancient Sinnoh, known as the Hisui region in-game.

However, it is not just Sinnoh that will have its history revealed, but also the people who live there. Notable Sinnoh characters such as Cynthia, Lucas, and Dawn, whose families have lived in Sinnoh forever, have roots that can be traced back to Hisui. If you want to know more about them, below you will find all the ancestors of the characters that we know in Pokémon Legends: Arceus. 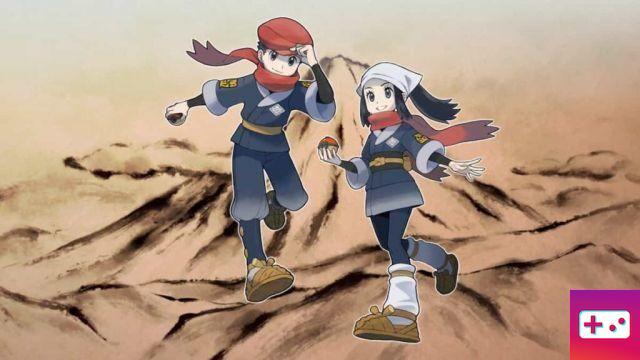 Rei and Akari are the ancestors of Lucas and Dawn, and it's hard not to see the similarities. The two sport the same hairstyle, eye color, and even the same fashion choice. 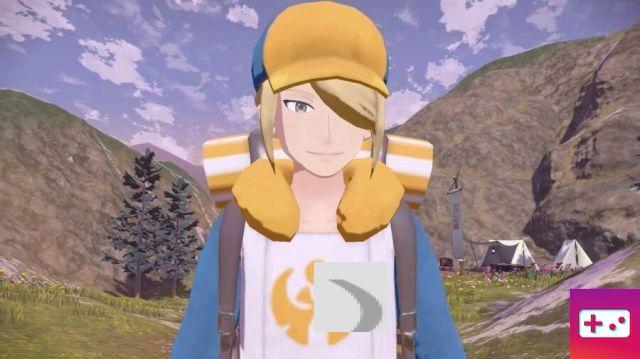 If Champion Cynthia had an older brother, he would most definitely look like Volo. Volo shares many of Cynthia's traits, from her penchant for travel to her endless curiosity. Volo is one of the merchants in the Ginkgo guild, so you'll see him often in the game. 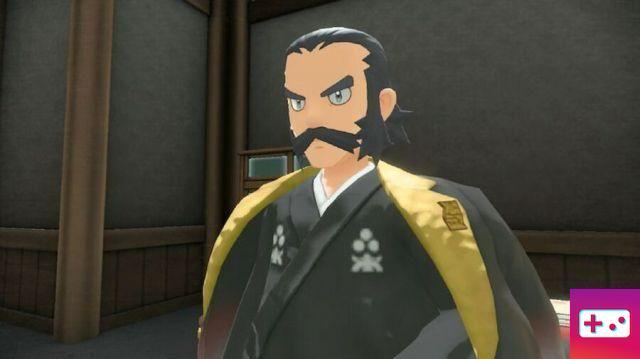 Commander Kamado is undoubtedly Professor Rowan if he were a little younger. The mustache and stern demeanor check out, after all. Additionally, not only is Kamado the respected leader of the Galaxy Expedition Team, but he is also locally known for his research into Pokémon evolution. Sound familiar? 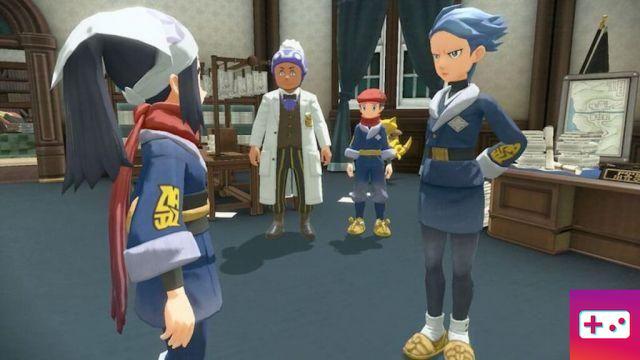 The Galaxy Expedition Team is divided into three teams: the Survey Corps, the Security Corps, and the Medical Corps. Captain Cyllene leads the Survey Corps, which is tasked with discovering new Pokémon in hopes of creating a complete Pokédex.


But most importantly, the hairstyle, face, and eye design strongly resemble the leader of Team Galactic, Cyrus. And you would be right, it is his ancestor! 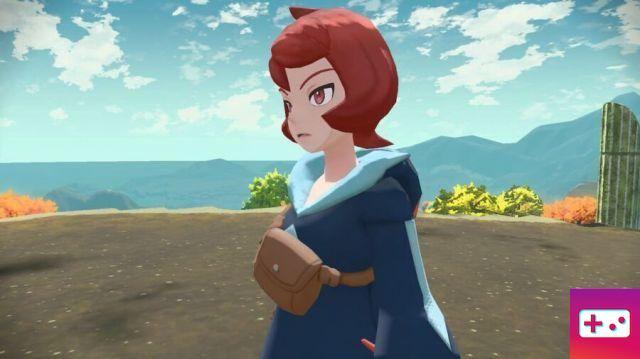 If you've ever played any of the Diamond and Pearl games, Commander Mars' appearance should be familiar to you...and Arezu's too. They look alike, after all! Arezu is a guardian or special Pokémon trainer responsible for watching over the Noble Pokémon. 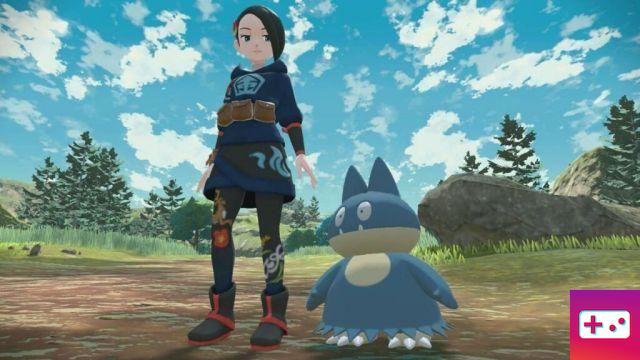 Throughout the Diamond and Pearl games, five different trainers offer to join you on five different maps. Marley, who you meet on Victory Road after completing the National Pokédex, is one of them. She looks a lot like Warden Mai. In fact, Marley's Japanese name is obviously "Mai", which further proves her ancestral relationship to the Headmaster.

For more help with Pokémon Legends: Arceus, we at Tipsforallgames have you covered.

add a comment of All ancestors of Pokémon Legends characters: Arceus