All characters and voice actors in Lost Judgment 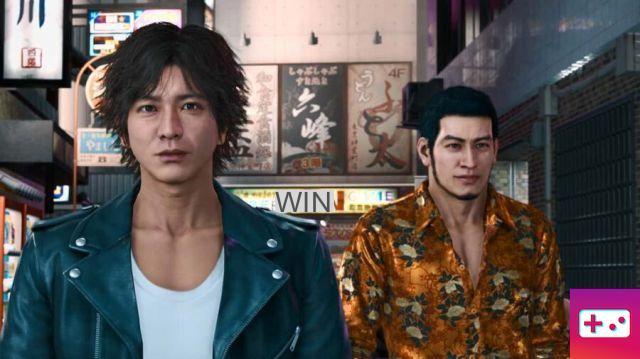 Lost Judgment is the next game from Ryu Ga Gotoku Studio and Sega. The game is an action-adventure centered around a private detective who unravels a harrowing mystery. Since the game involves a lot of investigation and questioning, there is a plethora of dialogue interactions.

With so many options for dialogue and interaction with other characters, it's no surprise that many fans are wondering who will be voicing the characters in Lost Judgment. The list below will cover the English voice cast and their corresponding characters. 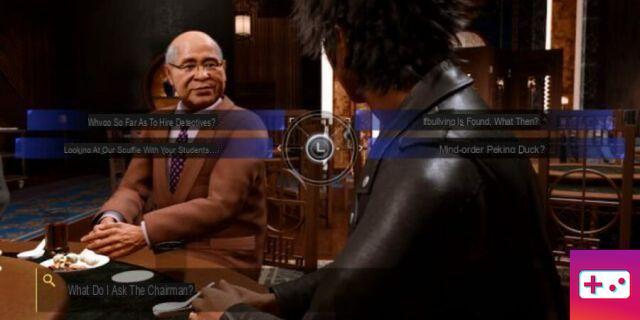 Related: All The Voice Actors In Twelve Minutes

The voice cast for Lost Judgment is an ambitious and robust group that will surely add a needed level of depth and immersion for players. Since the game works on interactions with others, this casting is an essential part of the gameplay. Lost Judgment will be released on September 24, 2021 on PlayStation and Xbox consoles.

Want to know more about the lost judgment? Check out the Lost Judgment release schedule announced on Pro Game Guides.