All characters in Monster Hunter Stories 2: Wings of Ruin

Capcom's Monster Hunter Stories 2: Wings of Ruin takes the franchise in a charming new direction with this story about bonding with tamed monsters. Your Monsties aren't the only ones you'll become close to, however; you'll encounter all sorts of different characters throughout the game that will significantly impact your journey. 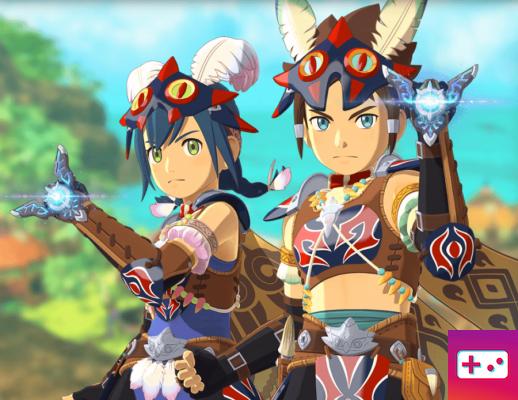 Your Rider (fully customizable) lives in Mahana Village, a tight-knit community that has long been protected by Guardian Ratha, a mysterious and powerful being who bonded with your grandfather, Red. Although Red is gone, you have inherited his instinctive Rider skills. Now you leave your island for the first time to learn more about the world and the disturbing events taking place across the land. 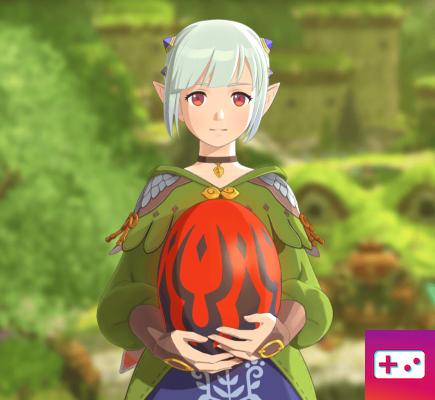 Despite her youthful appearance, Ena has lived quite a long time; this is due to his Wyverian ancestry. Ena was friends with your grandfather and she entrusts you with the legendary Egg of Rathalos when you meet. A little intense, but always well-meaning, Ena is passionate about bonding with monsters.

Related: How to Get a Paolumu Egg in Monster Hunter Stories 2 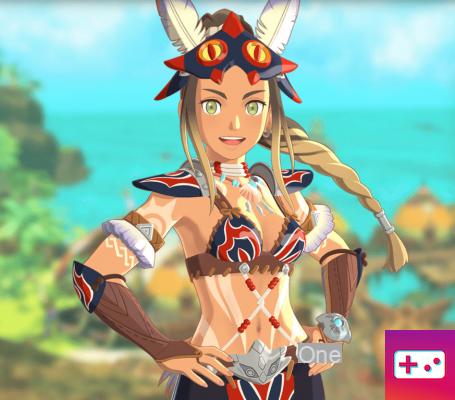 Kayna is a seasoned rider from the village of Mahana, and despite her initial shock at being named your teacher, she takes her role as a mentor very seriously. Energetic and friendly, Kayna teaches you the basics of piloting and seems to take great pride in watching you develop your skills. 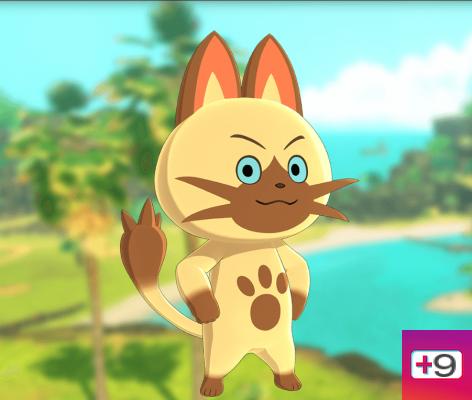 Navirou is on a mission to uncover the secrets of strange happenings, but is quick to join you when he recognizes your potential as a rider. He acts as your guide during your adventures, giving you helpful advice on unknown monsters and encouraging you to reach new heights. 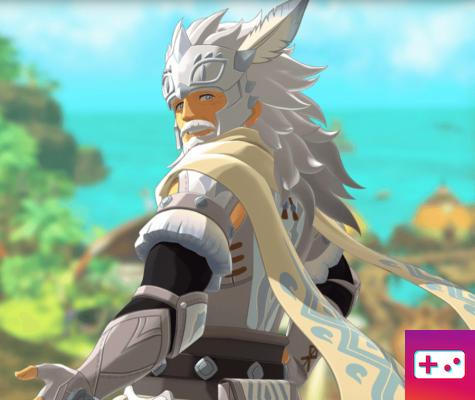 Red was a revered horseman and the only human the Guardian Ratha bonded with. Before he died, he sought to uncover the truth behind the strange happenings affecting monsters. 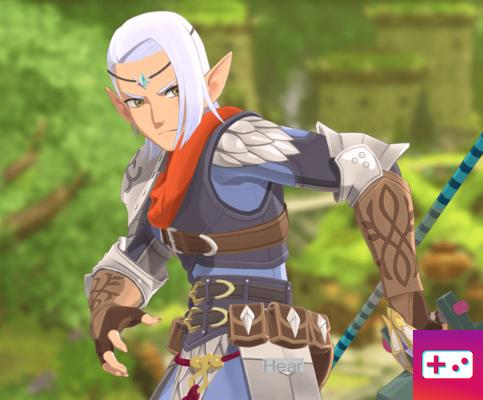 Alvin is a Wyverian from the village of Rutoh, of which Ena is also the herald. Although a man of few words, this seemingly cold Rider quickly warms up after learning that you are Red's grandson, as Red was his first human friend. 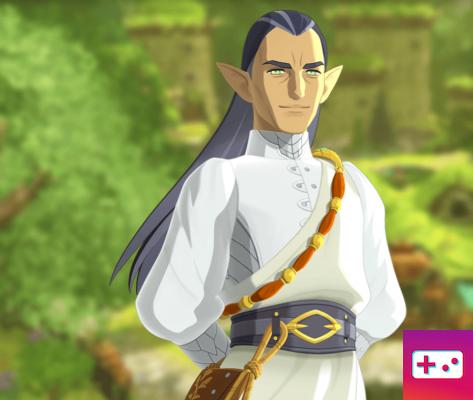 As an advisor to the village elder of Rutoh, Zellard is calm and logical. Since you are Red's grandson, he trusts in your potential as a Rider and asks for your help in overcoming the dangers currently plaguing Rutoh Village. 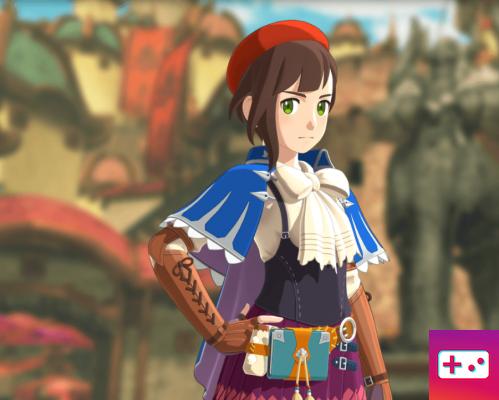 Lilia is a young woman torn between two moral points of view. As commander of the Royal Scriveners in Lulucion, a Hunter town, Lilia would have to put aside her personal feelings about monsters. However, she sympathizes with the Rider ideology, which complicates her investigation of the legendary Rathalos. 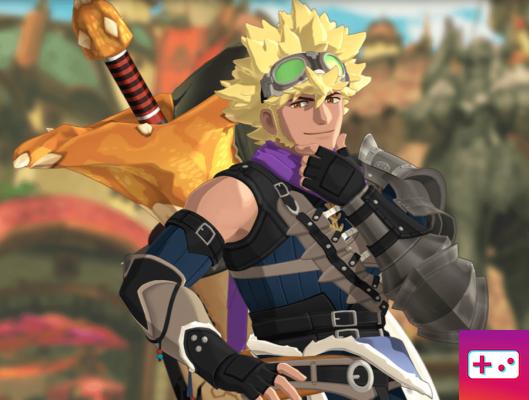 Acting as Lilia's second-in-command, Reverto aids her and the Royal Scriveners in various matters. He is known for his skills as a hunter, but is still able to appreciate how riders bond with monsters. 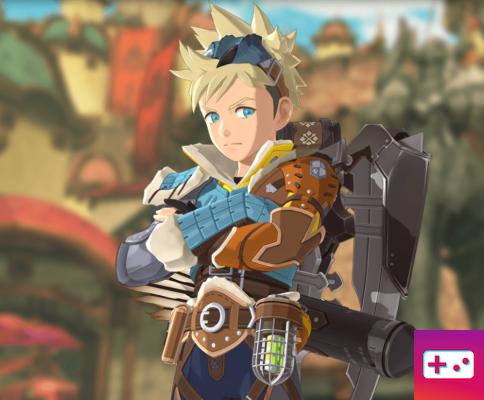 Unlike Reverto, Kyle wants nothing to do with the Riders or their Monsties. He's a young hunter who strongly believes that monsters and people can't coexist peacefully, so he can't help but view you with suspicion. He is guided by his unwavering sense of justice. 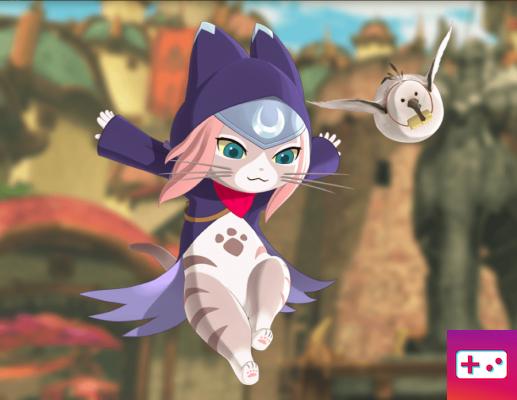 Tsukino is Kyle's Palico, supporting him and his goals. She's sweet and thoughtful, and seems to think there's more to Razewing Ratha's situation than Kyle would like to admit. 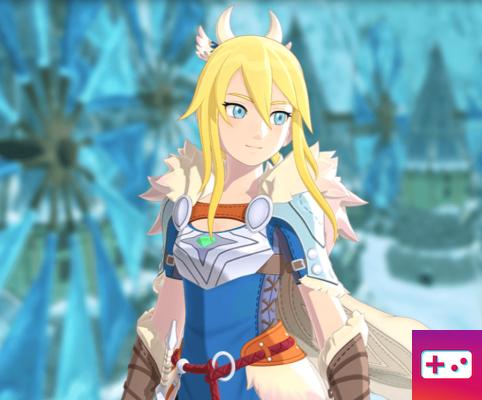 Avinia is a skilled rider from Kuan Village, which was destroyed by the Black Blight. She works to rebuild her community alongside her Monstie named Frostfang, with whom she shares an unbreakable bond. 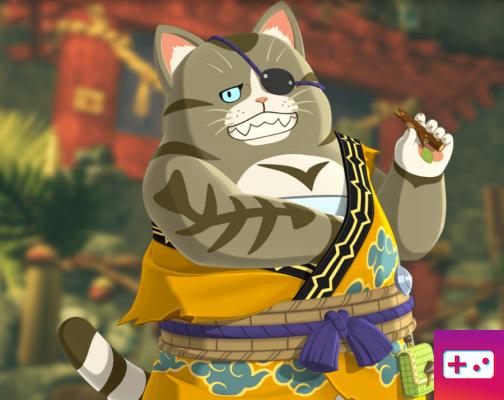 Orgo is a charismatic Felyne who lives in the Felyne Refuge, like many other Felynes who have lost their homes to strange environmental anomalies. 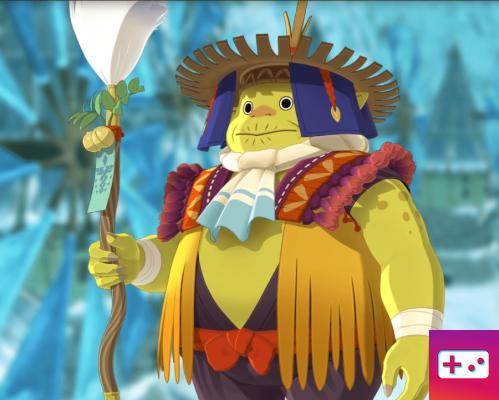 Ol' Dede is an eccentric Wyverian who lives deep in the snowy mountains. Although known for his wisdom and ability to draw powers from monsters, this recluse will do just about anything for his beloved Hot Spring Dumplings. 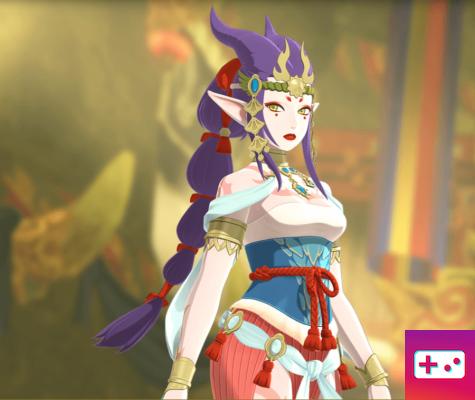 Yoomlana is a Wyverian with extensive knowledge of the legend of Razewing Ratha, and she shares this vital information with you in hopes that you form a close bond with Ratha. She is the leader of a secret and isolated village called Nua Te.

Be sure to check out our other Monster Hunter Stories 2: Wings of Ruin content, like how to expand your stable locations for more Monsties and how to knock back all monsters.

add a comment of All characters in Monster Hunter Stories 2: Wings of Ruin