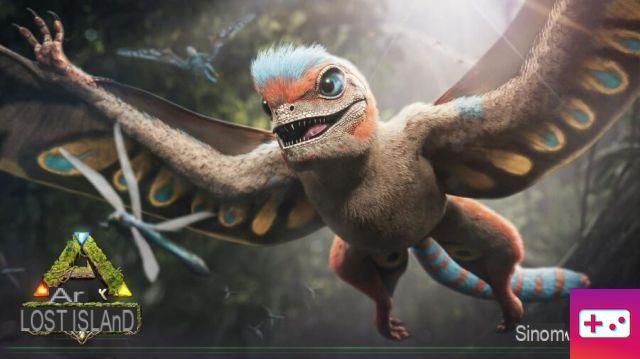 The free DLC added to Ark: Survival Evolved, called Lost Island, brought new and old creatures into the world. While the majority of creatures are things seen before by players from other worlds, such as Carbonemys, Dilophosaur, and the Jerboa, there are a few entirely new creatures. We'll go over each of them, how difficult they are to tame, and where they're usually found on the map. 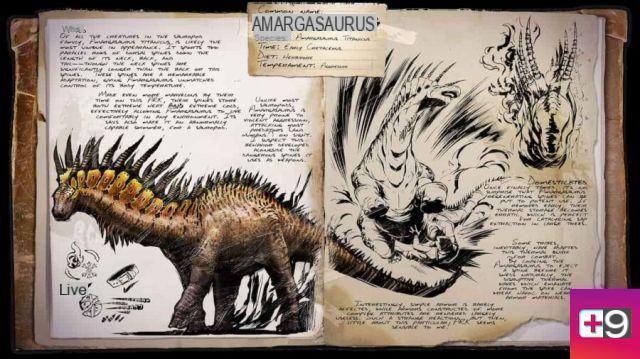 Amargasaurus is an all-new large herbivore. This prickly type is all the more difficult to tame as the player must be under the effects of an insulating soup to do so. Most soups will do, as long as they provide some insulation. For players who want an easy soup, Calien Soup works well for that.

After consuming the soup, players will need to get quite close to the Amargasaurus and synchronize their temperature with it. Once this is accomplished, players will simply need to feed it the appropriate foods to tame it, like any herbivore.

Related: How to Make Sparkpowder in Ark: Survival Evolved 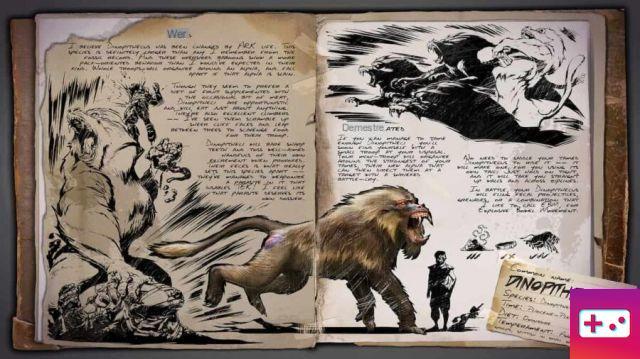 The Dinopithecus is a kind of meat-hungry prehistoric baboon. Although they are medium sized dinosaurs, these types can be a bit tricky to tame due to their fairly low health and reliance on a pack. In order for players to tame a Dinopithecus, it must first be in the right conditions.

For the creature to become passive against the player, players will need to kill all members of Dinopithecus' pack. After killing them, the remaining one will no longer aggro the player and move away. To tame them from this point on, players only need to feed it some of their favorite food types.


The favorite foods of dinopithecines:

Related: How To Make Dye In Ark Survival Evolved 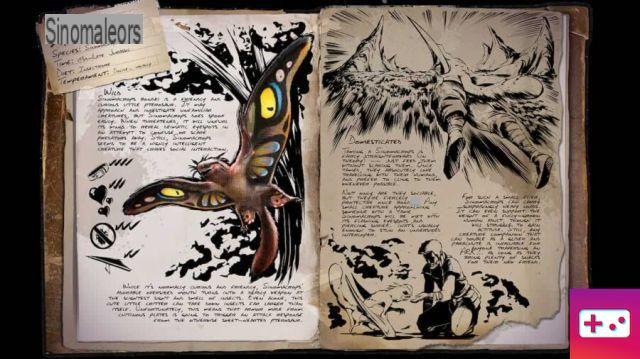 Sinomacrops are the smallest of the newly added dinosaurs in Ark: Survival Evolved. Just like other dinosaurs of its size, this small cross of a lemur, a flying squirrel, and a butterfly can rest on the player's shoulder as they run across the map. They are also the easiest beginners to tame.

Simply walk directly towards the creature and give it some Chitin. Players will need to do this continuously for a good portion of the time to ensure they don't lose progress by taming one. Chitin is the material insect exoskeletons are made of, so players will need to hunt some of them first.