What makes Danganronpa so memorable are its quirky characters. This alone has carried the candor, ensuring that no case is dull, no mystery is so superficial, and no theatricality is too over the top.

This list will contain the main characters from the Danganronpa games and Danganronpa 3 (the anime), so spoilers. It will not include Alter Ego, Monokuma, and other inanimate characters created or controlled by existing characters on the roster.

It also won't include Reserve Course students like Natsumi Kuzuryu, Hope's Peak Academy staff who aren't Ultimates like Jin Kirigiri, and other characters who only make a brief appearance, such as Great Gozu and Daisaku Bandai (if the names don't ring bells, you're only proving the point).

But even if we remove them, we still have a gigantic cast to go!

It's important to note that each character is interesting in their own way - it's just that some of them are more creative about their solutions, more complex about their motivations, and generally better written and executed based on the characters. traits they were. given.

We've ranked the best of the best below based on that. 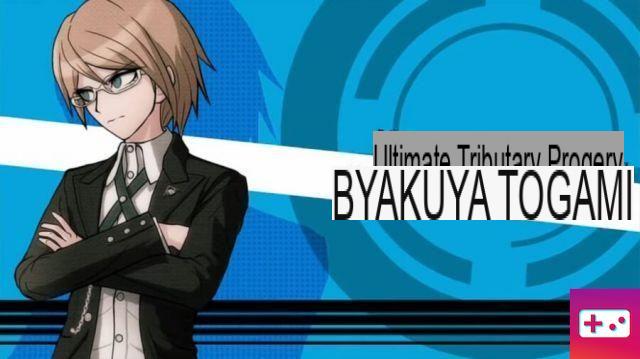 Byakuya is always a treat to see in action, especially when paired with other characters. He does not explain any of his actions and yet gets things done in the most efficient and favorable way. 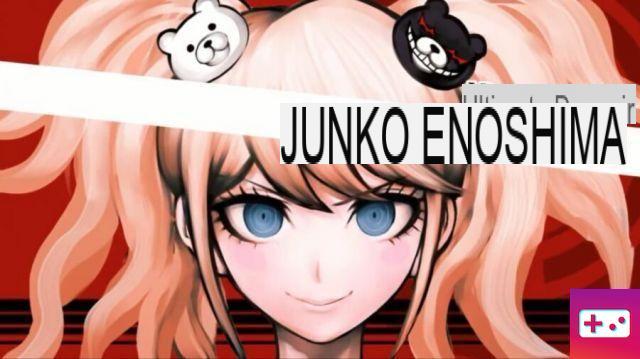 Junko is one of the few antagonists who is a villain for the sake of it. She doesn't need any motive to do anything, which makes her dangerous and all the more interesting. 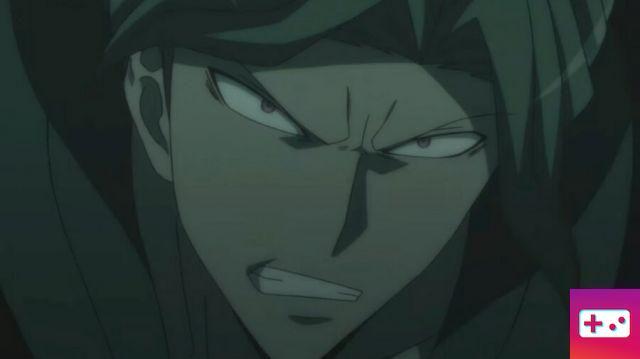 Juzo is an extremely well written character with a well thought out story. Her character arc was so consistent, from the progression of her early relationships to how those inspired her final major act. 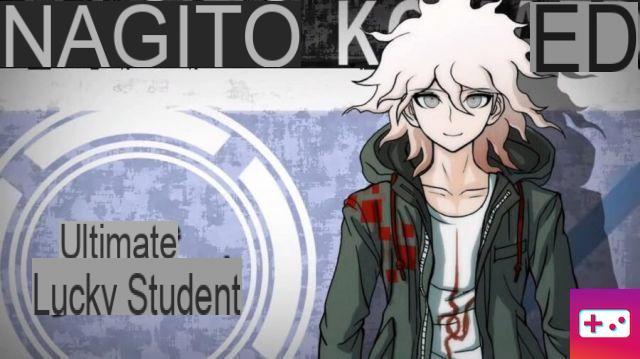 Nagito is intelligent in a way that's somewhat akin to Byakuya and has a single motive that fuels his actions like Juzo, making his character incredibly unpredictable. 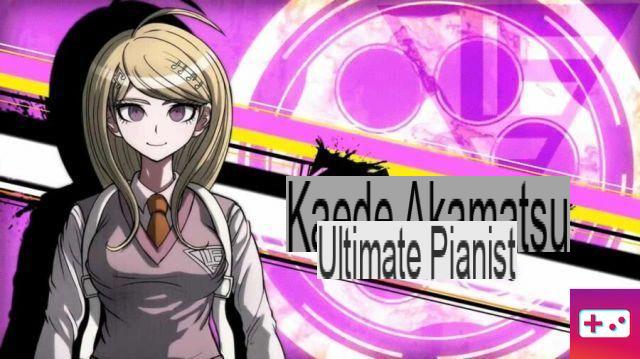 Kaede is the poster "I believe in you!" character who inspired many throughout V3. However, she's also surprisingly cunning and that gives her a lot of depth. 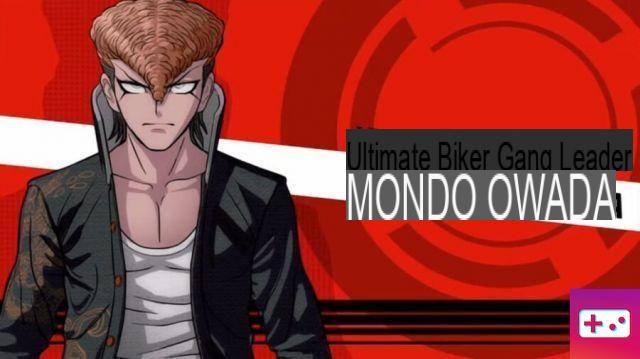 The "gentle-hearted, manly biker with a creepy face" is, admittedly, a common trope, but it's one Mondo has passionately embraced. His personality is so well executed that he's probably what inspired similar characters to exist. 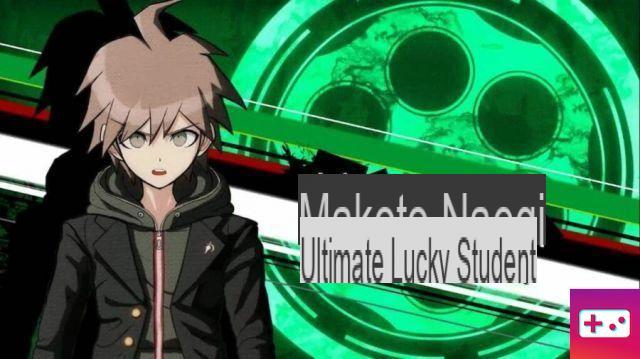 Makoto isn't a character you'll enjoy after completing DR1 and DR3, but he's a character with a lot of depth. If you replay DR1 and rewatch DR3 knowing what its “official” title was, you will say the same thing. 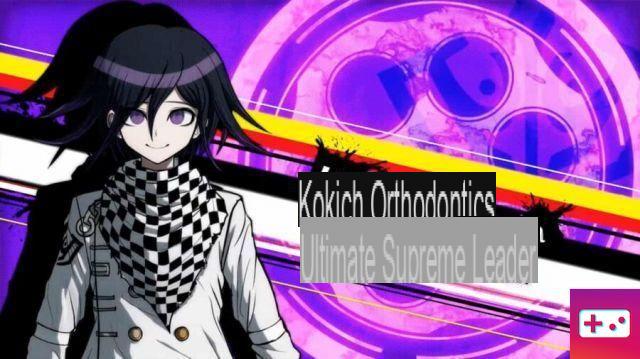 Kokichi loves attention but he also thrives on his mystery. These two conflicting traits helped shape his character into something that's hard not to like. 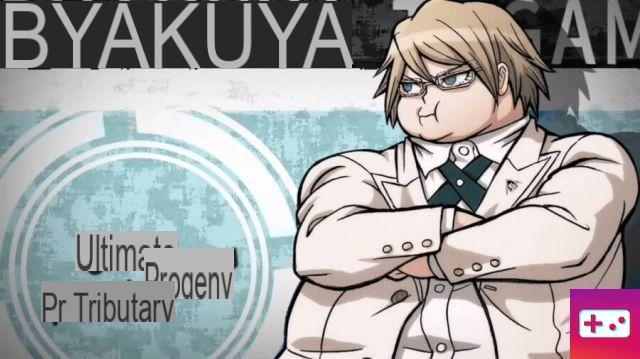 Despite his innate talent as a copycat, his class interactions in DR3 proved there's something cohesive about him - an identity you'll never be able to fully piece together - which makes him very intriguing. 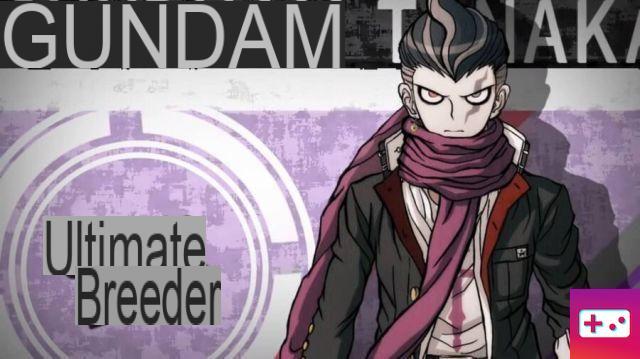 Gundham is so over the top with emo theater that it's hilarious to watch him interact with DR2 characters. However, this is offset by his soft spot for animals (and Sonia), proving he has depth. 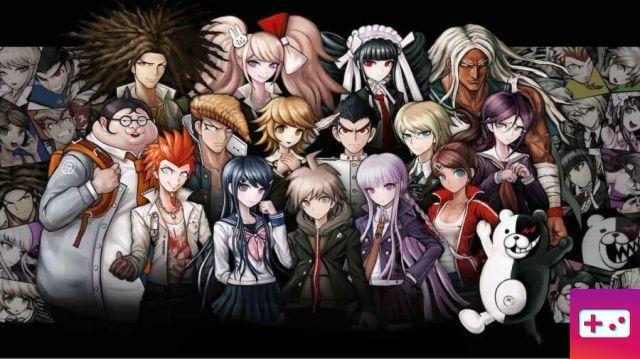 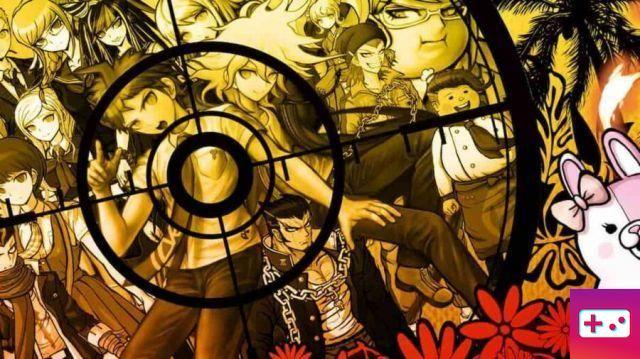 Related: How to Commit Murder in Bitlife 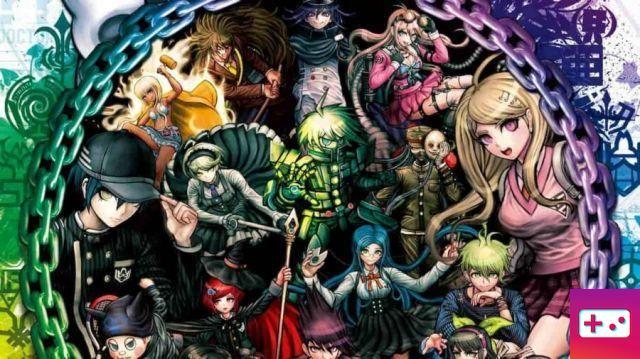 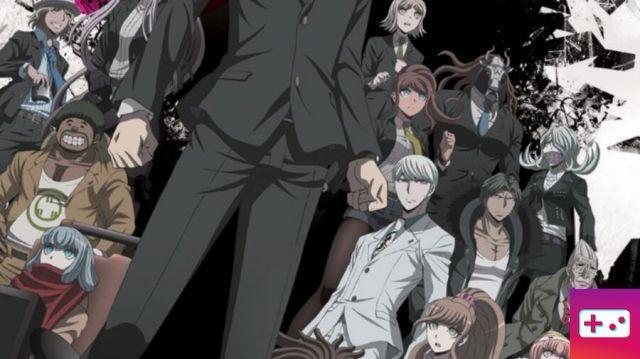 For more Danganronpa lists and guides, Tipsforallgames has you covered.