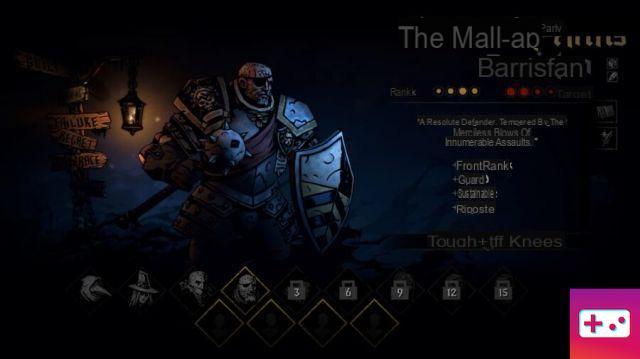 Darkest Dungeon 2 is the sequel to the famous Darkest Dungeon, released in 2016. It shares many similarities with its predecessor, but brings some changes and additions. This can be seen throughout the game as well as some familiar things. The characters available in Darkest Dungeon 2 fall into these two categories.

Related: How To Unlock Characters In Darkest Dungeon 2

Of the nine characters, only the Runaway is a newcomer. Red Hook Games intends to add more new characters as the game progresses through Early Access. Once you have all the characters available, it's good to create a mix of attack, defense and support. Also, while some characters do well in any position, try to keep your backline support and frontline defense.

For more game information, check out Who is the narrator in Darkest Dungeon and All Questions to ask Ouija Boards in Phasmophobia on Tipsforallgames.