All Lemnis Gate agents and abilities 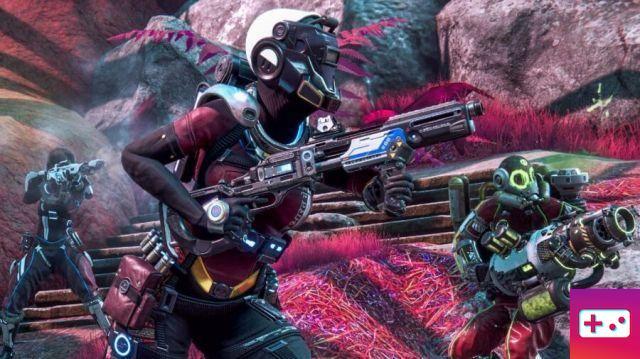 The turn-based FPS game Lemnis Gate is out and players are jumping into the time-looping action. Each match in Lemnis Gate features rounds in which a player chooses an agent to accomplish a variety of objectives. There are seven agents to choose from, and each has their own unique ability and weapon loadout. Here are all the agents and their abilities.

Related: All Achievements/Trophies in Splitgate 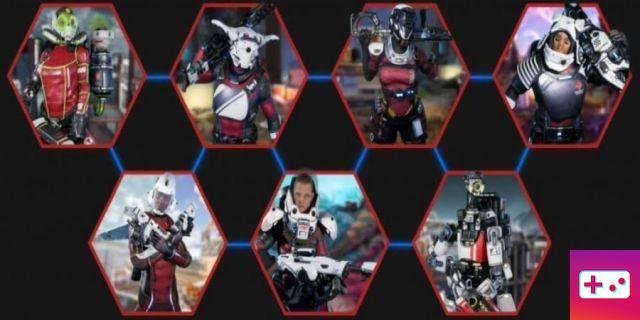 Each agent has very different skills, so it's important to choose which agent to use in which round. Although a typical match does not require the player to use all agents, players should try to familiarize themselves with all agents for strategy.

For example, Rush is an amazing agent for quickly grabbing objectives, but if used in the early rounds, the enemy can easily take him out due to his low hitpoints. Vendetta is another extremely useful agent. His ability to place turrets can lock down an area quickly and protect other agents.

Abilities are very important in Lemnis Gate, especially since many turns can be spent strategically positioning and securing points. Gunfights are also important, but since Lemnis Gate is turn-based, strategy is much more of a priority than spraying gunfire.

For more Lemnis Gate guides, come back to Tipsforallgames.

add a comment of All Lemnis Gate agents and abilities