Monster Hunter Stories 2: Wings of Ruin has an impressive roster of big and small monsters. There are six monsters that are called royals for a reason, as they are incredibly strong and their drops are much higher quality. This guide will help you find all royal monster locations in Monster Hunter Stories 2.

Some of the Royal Monsters can be located early in the game, but other more powerful Royal Monsters cannot be encountered until much later. Either way, you'll want to hunt these tough monsters for their materials. 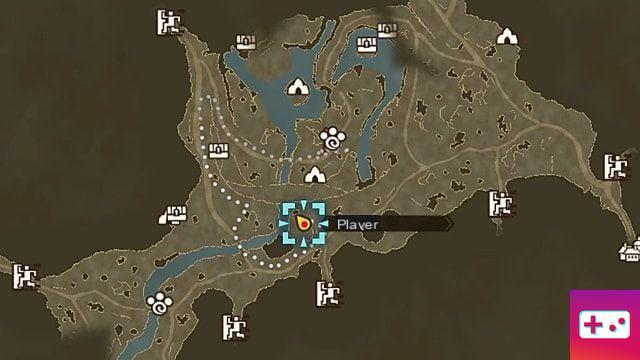 The first royal monster, which is the Tigrex, can be found in Alcala Valley (see the map above for the exact location indicated by the player marker).

This striped monster is weak to electric damage and its head is particularly weak to slashing damage.

You can use Shock Trap to hold him down, then hit his head with your sword for the win. 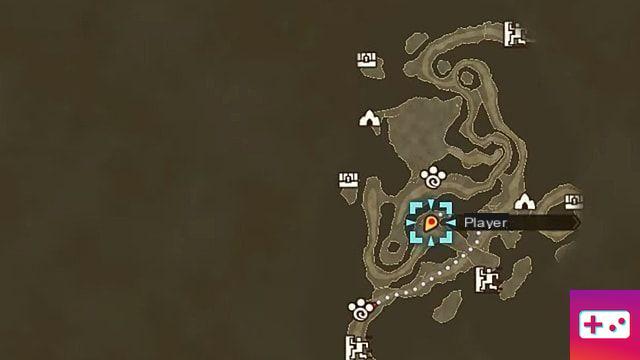 This flying wyvern is found in the inner parts of the rocky hills of Harzgai. You will have to break through a rock wall using a rock breaker monster and follow the path to the end until you find Monoblos sleeping on the ground.

Just like Tigrex, this royal monster is weak to electric damage. This means you can use Shock Trap to calm him down, then you have to aim for his stomach, tail, and horns using your sword. 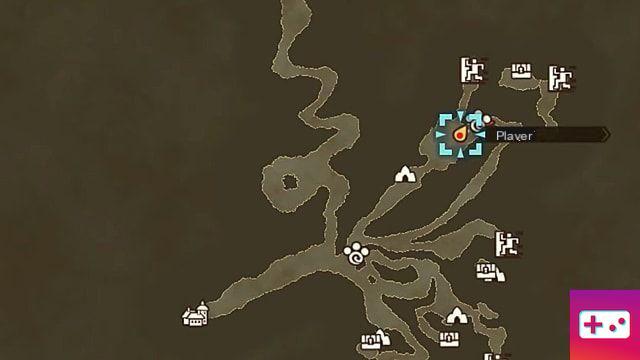 This fanged beast is located right next to a Woodland Caravan Stand in Loloska. This is the easiest royal monster to find.

Gammoth is mostly vulnerable to Fire damage. Then you can use blunt weapons, like a hammer or a hunting horn, on its legs, body, and head.

Finish your attacks by slicing its tail and trunk with your greatsword. The Galvenus Kinship skill will also help you significantly in this fight. 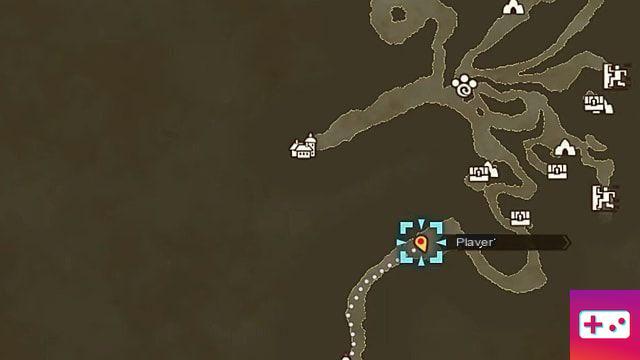 This fanged wyvern can be found on snow-capped Mount Lavina with glacial peaks.

Zinogre is particularly weak to Ice damage in combination with Blastblight. Then you can focus your bow or spear on its body and head, dealing piercing damage. You can finish him off by cutting his tail with your sword. 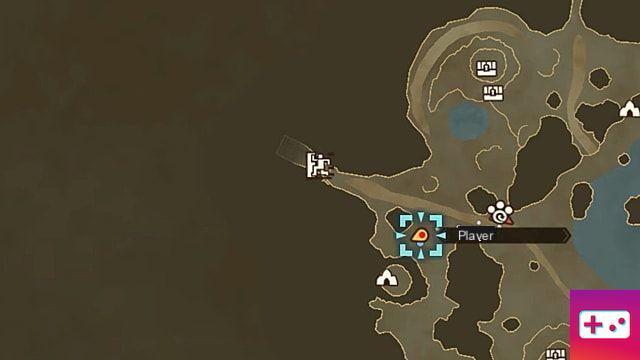 Brute Tigrex is a much more powerful variant of the Tigrex. If you're specifically looking for Tigrex materials to craft gear and weapons, then aim for the Brute Tigrex instead of the regular.

This flying wyvern can be located in the Sadona Barrens in the Eastern Lamure Desert. He will sleep peacefully, but expect powerful attacks once you wake him up.


Similar to a regular Tigrex, this royal monster is weak to electric damage. Again, you can use a Shock Trap to paralyze him, then aim for his head with one of your blunt weapons. But it is advisable to use a hammer in this case instead of a hunting horn. 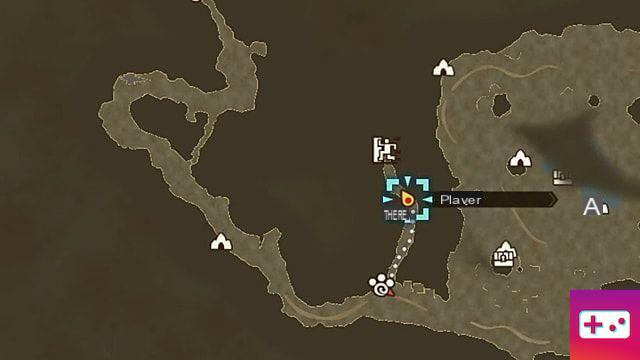 The white race of the Monoblos monster is similar to the Brute, which provides players with harder materials for their armor and weapons.

This flying wyvern can be seen on the side path of the Jalma Highlands in the East Lamure Desert.

White Monoblos is mostly vulnerable to Electric damage and piercing weapons. You can use your bow or spear to damage its legs, tail, and horns. Basically use the same strategy as with normal Monoblos, but remember that this monster will be harder to beat.