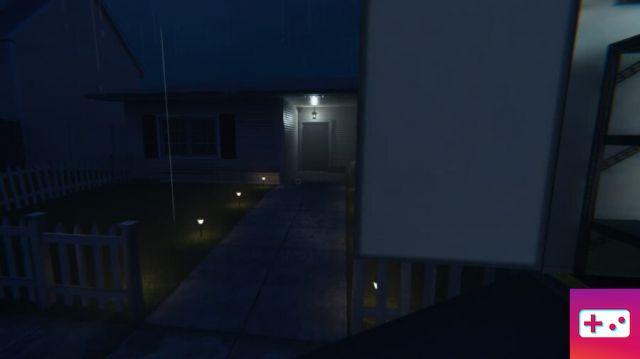 Four new ghost types have been added with Halloween Phasmophobia with unique traits, weaknesses, and strengths.

Each of the four ghosts will also have an increased chance of spawning for the duration of the Halloween event in Phasmophobia.

Here is the full list of all the new ghost types that have been added in the Halloween update.

What is Onryo in Phasmophobia?

The Onryo is known in-game as the Wrathful Spirit and steals the souls of their victims. The ghost is also afraid of any form of fire, so if you light a candle, you can stop it from murdering you, like a crucifix.

There is still a chance of it hunting, but the chance will become lower if there is a candle nearby. However, if the candle goes out, the Onryo will have an increased chance to attack and start a hunt.

What are twins in phasmophobia?

The Twins are a pair of two ghosts that mimic each other's actions in Phasmophobia. So that means instead of one ghost who wants to murder you, there are now two.

But it is not finished. They will also alternate between actions and attacks to confuse you. One twin can start a hunt while the other does nothing and doesn't get angry. The twins will also often interact at the same time.

What is Obake in Phasmophobia?

The Obake are described as terrifying shape-shifting ghosts capable of taking many forms, including humanoid forms (hell no). The ghost will rarely leave a trail when interacting with objects and the environment. On the other hand, they will sometimes change shape, leaving behind unique evidence.

What is the Raiju in Phasmophobia?

The Raijus is a demon who likes electricity but will get angry if he consumes too much of it. Due to their love of all things electronic, they can siphon power from nearby devices that use electricity, turning them into speed demons. The positive side of their reliance on electricity is that they are easier to track as they constantly disrupt electronic equipment.

Learn more about phasmophobia. we recommend you check out Phasmophobia Ghost Trigger Phrases and How to Use the Spirit Box in Phasmophobia