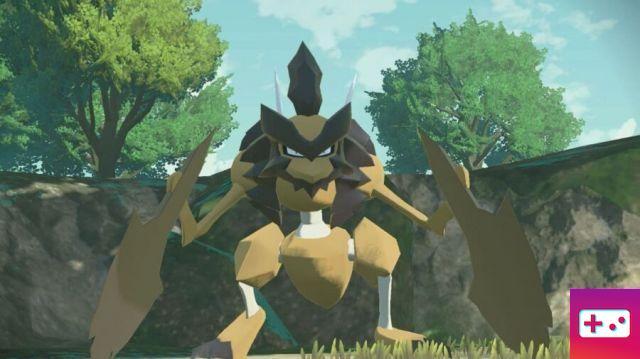 Pokémon Legends: Arceus delivers a new kind of experience for players in this new mainline entry, tasking players with compiling the world's first Pokédex from a bygone era. The Hisui region holds several surprises for players new and old, including new Pokémon to discover on their journey. While there are new regional variants of popular Pokemon to find, there are also entirely new creatures like none discovered before. Here are the unique Pokémon found in Pokémon Legends: Arceus.

We've listed each of the newly discovered Pokémon in Pokémon Legends: Arceus below:

Related: What does "arceus" mean? Origin of the name of Pokémon Legends Arceus 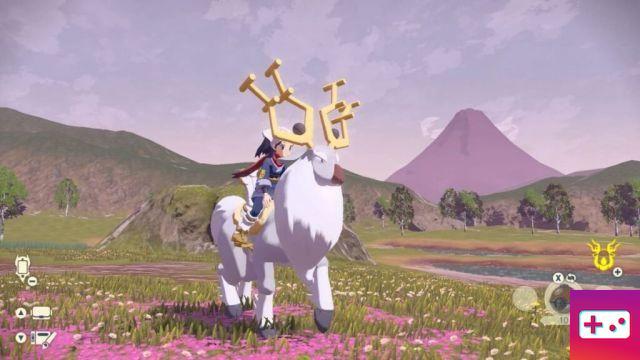 Hisuian Stantler can evolve into a new beast in Pokémon Legends: Arceus: Wyrdeer. Wyrdeer, also known as the Big Horn Pokémon, is known to the people of Hisui as a living treasure. This Pokémon watches over man and beast in its territories, and the words on its antlers are capable of releasing psychic energy capable of warping space. Players can also traverse the lands of Hisui with Wyrdeer once they have tamed this Guardian Deity. 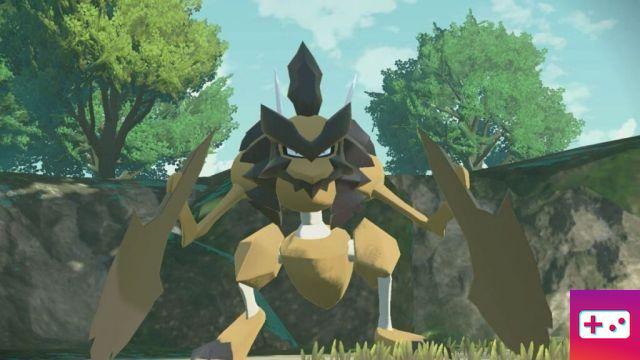 Another evolution of a previously discovered Pokémon, Scyther, is Kleavor. Minerals unique to the Hisui region fuse with this Bug-type Pokémon to create the Ax Pokémon. Kleavor attacks enemies with its axe-like appendages. Taming this Noble Pokémon in Pokémon Legends: Arceus won't be easy, as the beast is incredibly territorial, attacking anyone who enters its domain. Beware of trees covered in deep blade gashes, indicating that a Kleavor may be nearby. 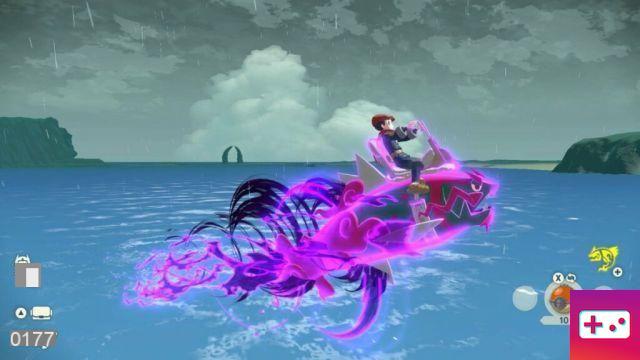 In Hisui, Basculin can evolve into Baculegion when possessed by the souls of other Basculin, channeling their energy in battle. Players can ride this Pokémon through turbulent waters, as the souls it draws energy from allow Rockergion to swim relentlessly through even the toughest of circumstances. Be careful when approaching Basculegion, as this Pokemon becomes enraged when attacked.

add a comment of All new Pokémon in Pokémon Legends: Arceus