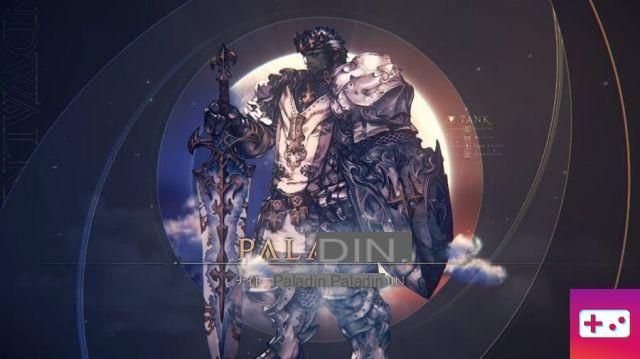 Final Fantasy XIV Online is one of the most popular MMOs out there, and the launch of Endwalker has only strengthened the fan base. Endwalker's signature job, the Paladin, has also received a fair share of updates, including new skills, spells, abilities, and traits.

Check below to see all the changes added for the Paladin class:

For a detailed walkthrough of all new Paladin skills, traits, and abilities, visit the video below from Mrhappy1227, as it helped us understand the 6.0 version of the character.