The Ancient Cookies of Cookie Run: Kingdom are better known as "the Five", a group of Cookies with the purest Soul Jams who set out to defeat the Dark Enchantress once upon a time. Each of them fell in battle, leaving behind four kingdoms and broken souls.

Players who have completed normal and dark mode in World Adventure would have officially encountered White Lily Cookie, Pure Vanilla Cookie, and Hollyberry Cookie, while Golden Cheese and Dark Cacao have yet to interact with GingerBrave's party.

Currently, Pure Vanilla and Hollyberry Cookie are playable characters. The others should therefore follow suit in future updates. Learn about all old cookies and how to get them below. 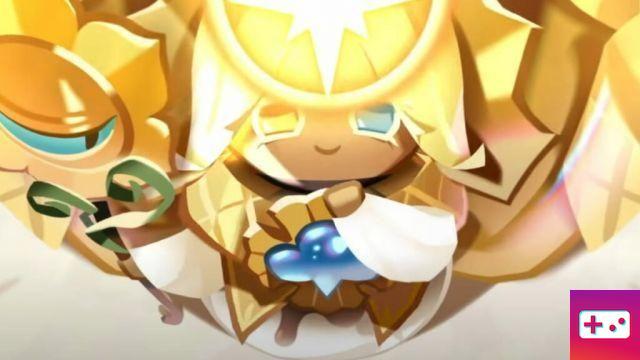 Pure Vanilla Cookie founded the Vanilla Kingdom before eventually stepping down and allowing it to grow independently as a democracy. In combat, he is a Healing Biscuit specializing in team survival. It is one of two old cookies that can currently be obtained. 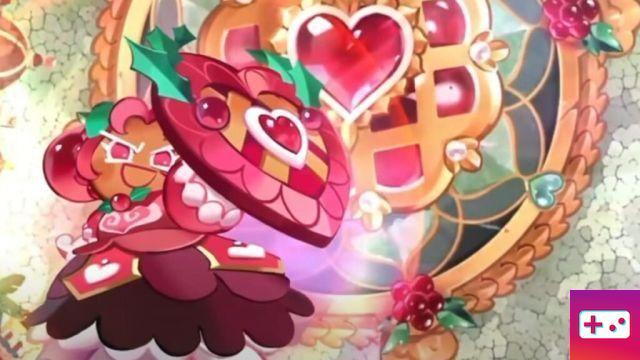 Hollyberry Cookie is very fond of the Hollyberry Kingdom, having led it to various victories in the past. However, her strong sense of responsibility forced her to step down as a leader after being defeated in the Black Flour War. Hollyberry is one of two ancient cookies that can be obtained, and it's a powerful ally to have at any party. As Defense Cookie, her incredible tanking prowess can support the team against the most powerful damage. 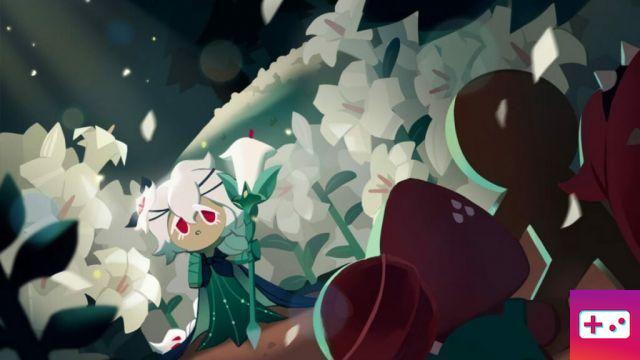 White Lily Cookie was a soft-spoken academic genius who was miles ahead of her peers. Her obsession with knowledge forced her to cross the line and study dark moon magic, which ultimately led to the destruction of Blueberry Yogurt Academy. It was also hinted that she had experienced magic similar to the alchemy of life. 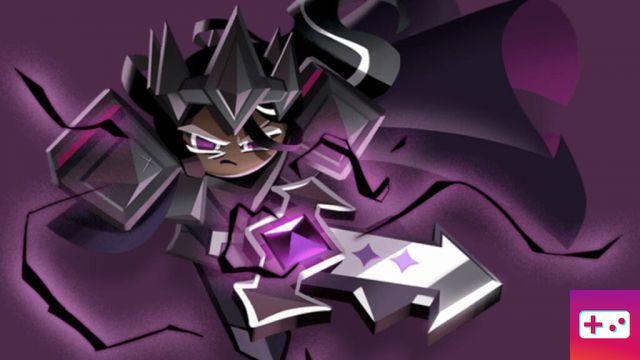 Little is known about Dark Cacao Cookie, who locked himself away after the tragic events of the Dark Flour War. However, he possesses an incredible level of strength, considering it takes at least three medium cookies to move the Grapejam Chocoblade, Dark Cacao's signature weapon. 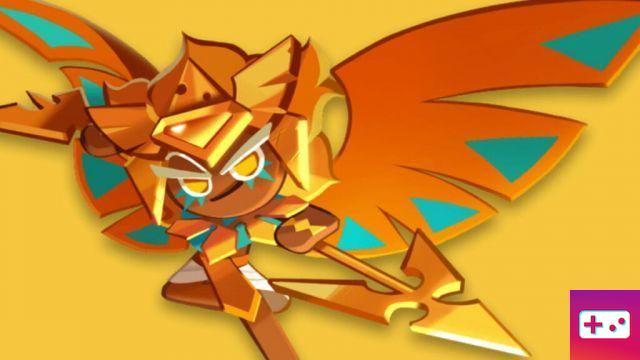 Golden Cheese Cookie is the embodiment of a tyrannical queen who rules the Golden Cheese Valley with a fist of gold. But aside from ruling the Cheesebirds, little is known about Golden Cheese and what she has been up to since the Black Flour War ended.

Upon release, Legacy Cookies are greeted with an event that includes Nether-Gacha, which players can redeem using limited event currency. This currency can usually be obtained by playing the game and completing event tasks.

Other than that, Ancient Cookies and their Soul Stones can be obtained permanently through Cookie Gacha at a rate of 0,054%. Their Soul Stones can also be purchased from the Arena Medal Shop for 600 Medals each. The store is refreshed every three days and rotates past previously released Cookie Soul Stones, but you can only purchase one for each refresh.

Audio Video All old cookies in Cookie Run: Kingdom
All of Mikaela Reid's perks in Dead by Daylight ❯