The Five Nights at Freddy's fandom shows no signs of slowing down. Whether exploring theories within the community itself or watching the countless videos Game Theory has made about the franchise, this is a horror title that was definitely worth paying homage to. here are the original FNAF characters!

There are four main characters in the original game, but we've included two bonus/honorary mention characters as they relate directly to the four scary OG bears. 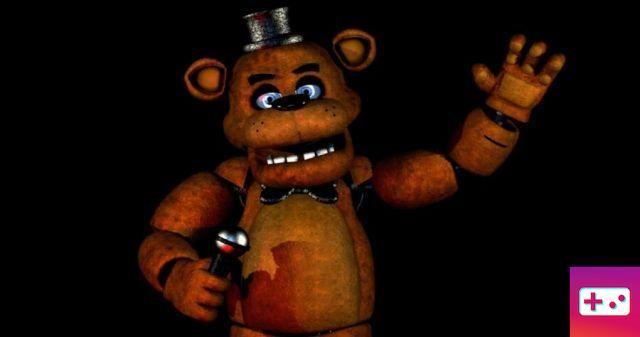 Of course, we had to start the list with the animatronic whose name is in the title of the game! Freddy Fazbear is the 'tronic chef and mascot of Freddy Fazbear's Pizza. In the early hours of the morning, he began tracking down any humans left in the restaurant and attempting to put them into animatronic suits.

Of course, they don't survive, because you know, humans are really soft and squishy!

Spoiler: This is all actually because a man called William Afton; who is the co-founder of Fazbear Entertainment murdered children in the pizzeria, and their spirits now haunt the animatronics as revenge for what happened to them. Creepy stuff, huh? 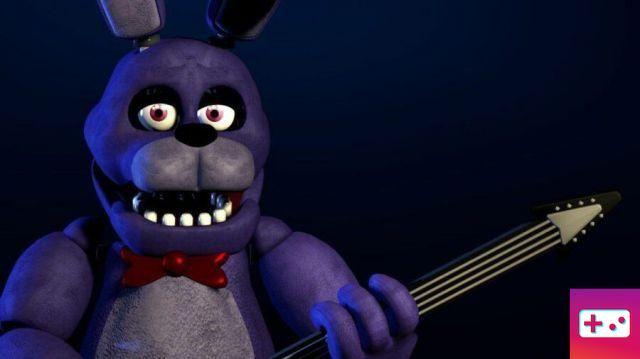 Bonnie is the guitarist for the animatronic band who plays happily with the customers during the day. At night, however, he transforms into a human stuffing monster, looking for people to don in animatronic costumes much like his pal Freddy. 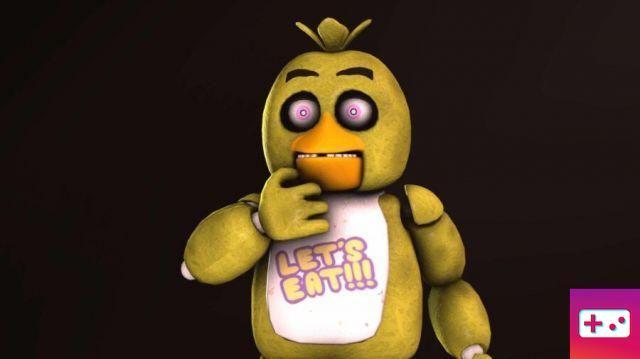 Chica is the animatronic lady of the group as well as the backing vocalist of the pizzeria's house band. She is also objectively one of the scariest mascots to see walking around the restaurant at night! Again, looking for good old humans to prank with. 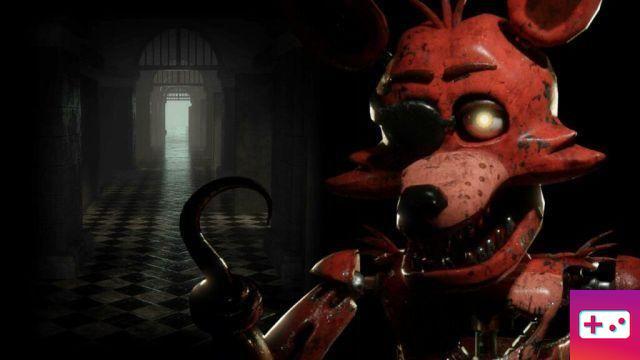 Poor Foxy is an abandoned animatronic within the pizzeria, but let's think about that logically for a second… who wants a pirate fox to come after their pizza anyway?! Well, anyway, Foxy is a lot like his "tronic buddies" in that he'll happily pick you up after hours if you're not careful. 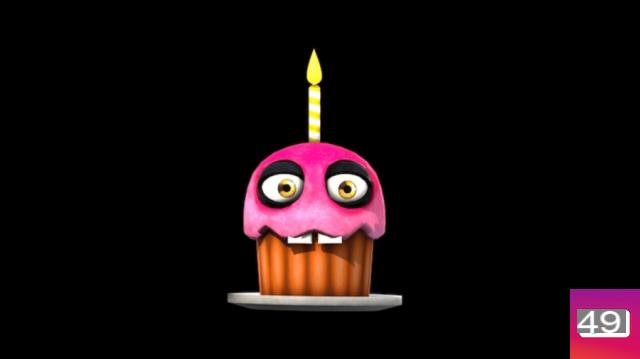 Cupcake is actually part of Chica's tray because she is a real foodie! But we decided to put it on the list anyway because it seems to be a huge fan favorite! The community started calling him Carl the Cupcake, you always have to be a Carl… 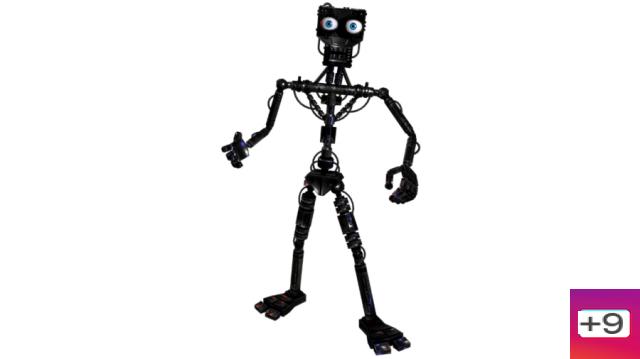 Endo is what the other four original bears are made of, an endoskeleton! So we had to include him on this list as well, because he's naturally inside all the other animatronics except for Carl...he doesn't have a skeleton.

Looking for more content? Take a look at the Roblox ID Codes for Five Nights at Freddy's.

add a comment of All Original Five Nights at Freddy's Characters