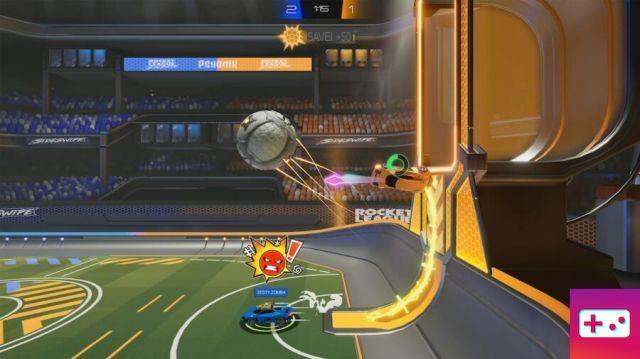 Rocket League is a competitive game and that holds true for mobile spin-off Rocket League Sideswipe. As you play, your rank will increase or decrease depending on your performance. Playing better is the way to go if you want to climb the leaderboards.

Ranking in Rocket League Sideswipe works similar to classic Rocket League. There are several ranks, ranging from Bronze to Grand Champion, and each has five divisions. You can find these rankings below.

Related: How to get SP in Rocket League Sideswipe

Players will start at the Bronze tier and progress through the five divisions at that tier. You will need to perform well and win more matches than you lose if you want to increase your rank. You can view leaderboards and your ranking through the Rocket League Sideswipe app in-game.

Only the best of the best will make their way to the Grand Champion. Rocket League Sideswipe features a practice mode and a free mode where players can practice their skills before joining online matches. If you are new to the game, you might want to practice before playing online.

add a comment of All Rocket League Sideswipe Leaderboards Explained