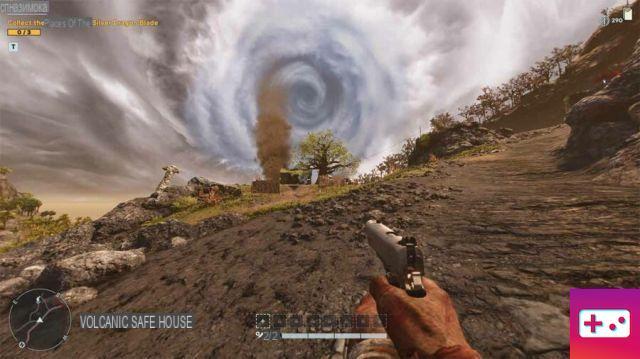 Safe Houses are among the easiest challenges to complete in Far Cry 6 Vaas DLC. They set the pace of the game, and players must acquire them before embarking on other missions of higher difficulty.

The four Safe House locations on the map are shown in the image below. They are designated by the symbol of the house and are distributed in different regions. 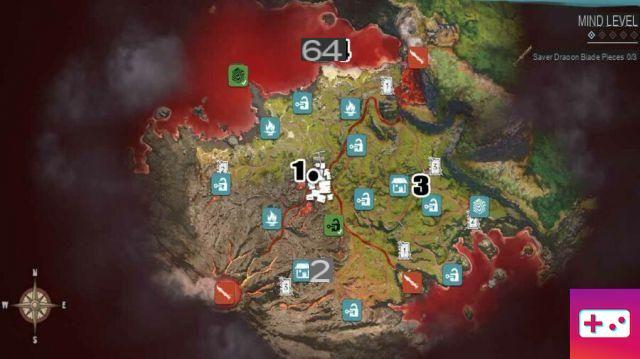 Here is a list of the four Safehouse locations as shown in the Vaas: Insanity DLC map above:

The objective here is quite simple. These locations are guarded by Jason Brody and a few of his minions. Eliminate these threats and the Safe House is yours. Securing safe houses is extremely crucial in Episode Vaas DLC. 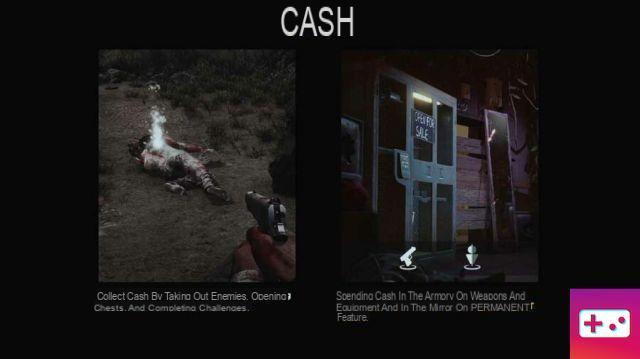 You will come across chests and enemy NPCs roaming the map all the time. It's a good way to acquire money, ammo, and other supplies. Safe Houses allow you to spend collected money on trait and weapon upgrades in the Armory.

Unlocking these four slots makes this process smoother and helps you keep the money safe. Also, you don't need to move to the center of the map to save the game and quit. You can simply visit the Safe House closest to your location.

Stay tuned to Tipsforallgames for more Far Cry 6 and Vaas: Insanity DLC content. In the meantime, head over to our post – All Silver Dragon Blade Coin Locations in Citra's Warrior in Far Cry 6 Vaas: Insantiy DLC.