All Season 6 bunker locations in Call of Duty: Warzone

Call of Duty Season 6 introduces several new points of interest (POIs) to the Verdansk '84 map. The stadium, half of downtown, and the area between them are completely destroyed. On top of that, players can now access three WWII German bunkers. time.

According to the Black Ops storyline, the Adler Underground Explosions took place as a result. The purpose of this destruction and these bunkers is unknown at this time. Regardless, these bunkers contain good loot for players, including large sums of cash, legendary weapons, and multiple win streaks.

Location of Warzone Season 6 bunkers on the map 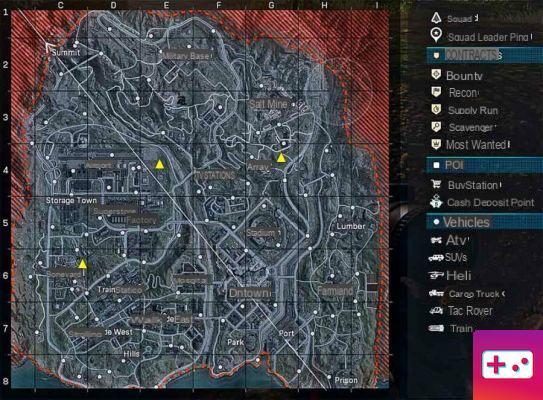 You will find large containers when you land at the marked locations in the bunker. Head inside and you'll find a zipline that descends into a hole. Take the zipline or parachute to reach the new Bunker. 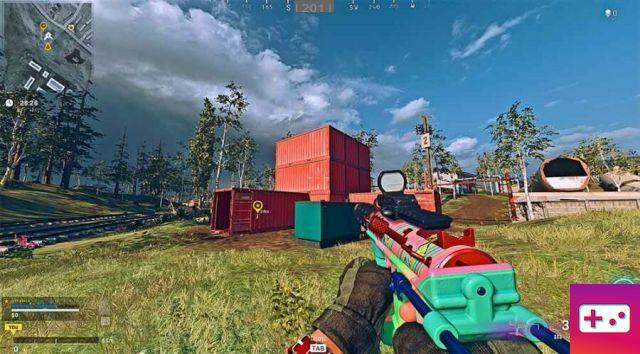 Remember the annoying noise coming out of those containers in Season 5? Now we know why. 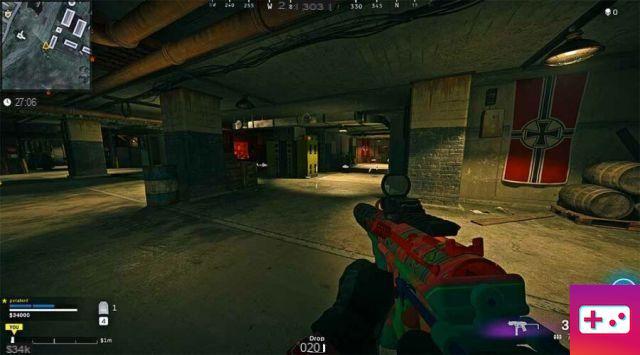 The size of WWII bunkers is huge, bigger than the ones we had before. But don't worry, you won't get lost. There is another entrance/exit to the nearby bunker as seen in the image below. 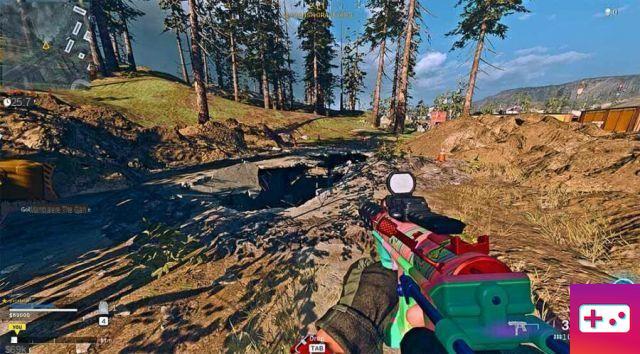 Unlike the Verdansk 2019 Bunkers, which were later nuked, these Bunkers are fairly easy to access. They do not require any key codes or special missions to complete. However, there may be yet-to-be-discovered Easter Eggs hidden inside these bunkers.

Only time will tell their purpose and how they relate to the Black Ops Cold War story.

For more guides, check out Best Grav Loadout and Class Setup in Call of Duty: Warzone – Long Range on Tipsforallgames.

add a comment of All Season 6 bunker locations in Call of Duty: Warzone