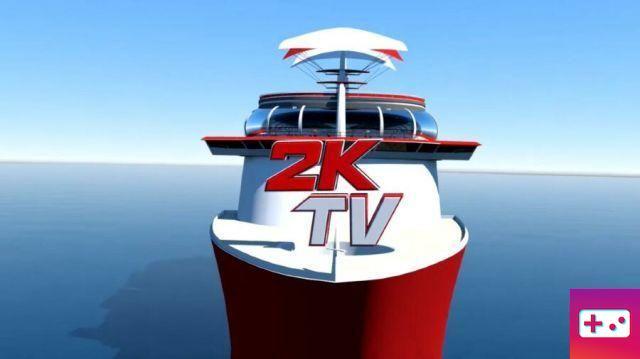 Episode 15 was released just in time for the holidays in NBA 2K22. The 2KTV episode features the winner of the Luka Challenge, questions about Doncic, and information on holiday events. NBA 2K22 is in the middle of the Dunk the Halls event, where players can earn rewards by simply logging into MyTeam and picking up cosmetic gifts from the Christmas Tree in MyCareer. This episode of 2KTV can reward players up to 2800 VC for all correct answers.

Here are all the questions and answers for 2KTV Episode 15 in NBA 2K22:

Check back next week to earn more VC in 2KTV. Players can also access MyCareer to earn holiday rewards such as scarves, headbands and more through the Christmas tree.

For more NBA 2K22 guides, check out How to Get the Fireball in NBA 2K22 on Tipsforallgames.