All the classes we know so far in Elden Ring 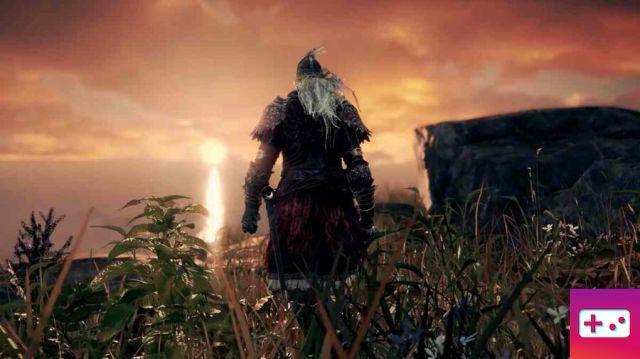 During the Elden Ring network tests in 2021, players were able to choose from 5 playable classes. These classes were Warrior, Enchanted Knight, Prophet, Champion, and Bloody Wolf. While these probably won't be all classes that will be playable at launch, it does give a good overview of the playstyles players will be able to choose from on their adventure. 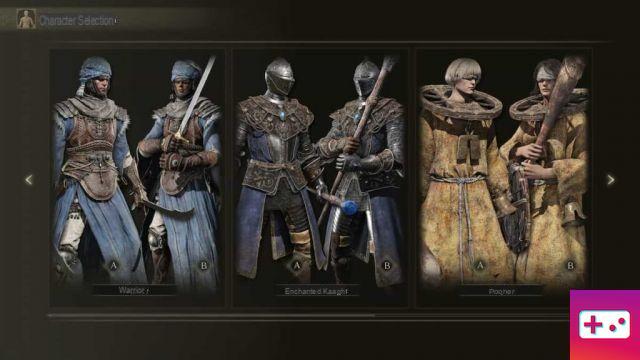 The Warrior class emphasizes agility and dexterity. This allows them to do heavy damage to enemies at close range and dual-wield as their primary source of damage.

Enchanted Knights will be able to focus on both melee combat and spell casting. There's a lot of versatility in this class, and it's a great choice for players who are intrigued by both magic and combat mechanics.

The Prophet class will be able to focus on “summoning” magic. Have the ability to support allies in battle and also deal damage with their "Beast Claw" summon. Incantations are also a specialty of the Prophet classes. 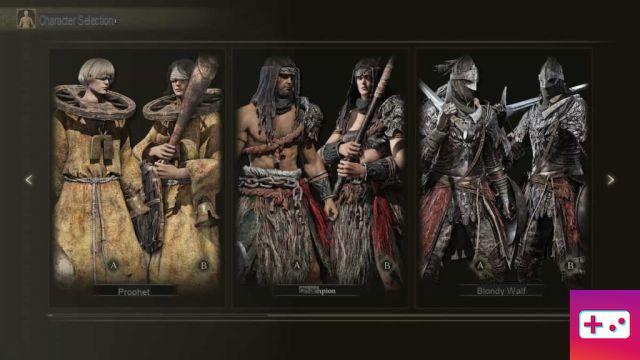 Similar to the Prophet class, the Champion class relies on "summoning" magic and faith. Champion class players also have a large health pool and a large amount of strength. The Champion class can also use incantation spells and starts with powerful spells from the start.

Bloody Wolf is the tank of the classes available so far. With a large health pool and heavy damage, this class is formidable in combat. Strength and stamina are the specialty of this class and rely heavily on melee combat.

Bastard sword and round iron shield

Want to know more about Elden Ring and its traditions? Find out Who are the demigods in Elden Ring? on Pro Game Guides!