Best nature for all Eevee evolutions in Pokémon 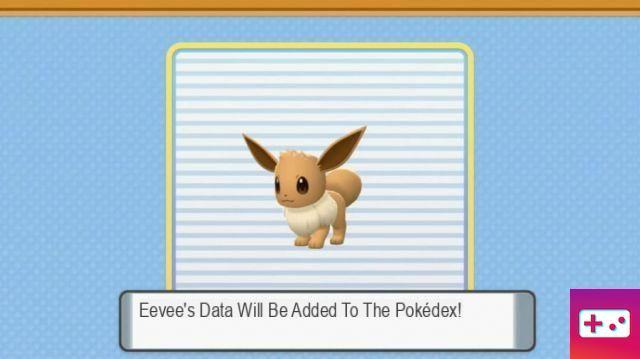 Eevee is arguably one of the best Pokémon in any game, simply because you can make Eevee whatever you want it to be. For example, an Umbreon is a good tank, while Espeon and Glaceon make excellent special attackers.

However, to optimize your Eeveelution's growth, it helps to know which Nature is best on it. After all, nature is what dictates which stat gets a 10% boost and which stat increases 10% slower. Below are the ideal natures for each Eevee evolution. 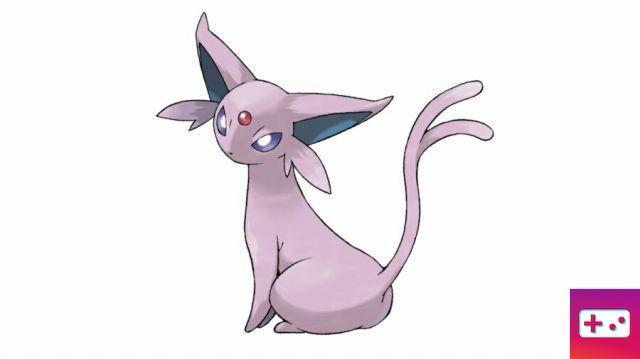 As mentioned, Espeon can become a deadly special attacker due to his high base special attack stat. To get the most out of Espeon, Timid is the nature you want. It increases Speed ​​and decreases Attack growth (which is useless anyway). The additional speed boost will also allow it to outrun many Pokemon in the competitive stage, such as Ninetails.

Additionally, the increased speed will compensate for Espeon's poor defense stats. If your Espeon strikes first and hits hard, then you should be able to bulldoze through most opponents. 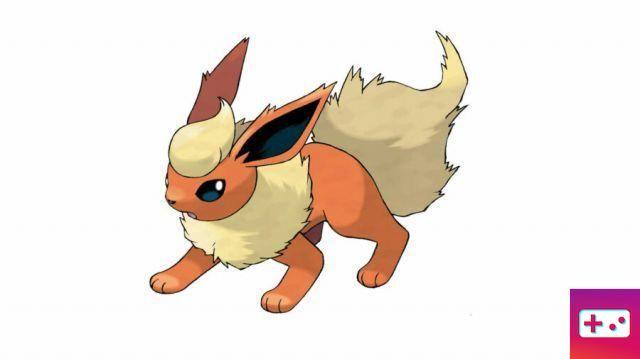 Flareon has low HP and Speed, but he more than makes up for it with his naturally high Attack stat. This is why your Flareon should be an Adamant. Adamant increases Attack growth, while slowing Special Attack growth. It also means giving up Fire-type special attacks like the Flamethrower and focusing on physical attacks, like Fire Fang and Flare Blitz. Flareon learns a bunch of them, so you don't have to worry. 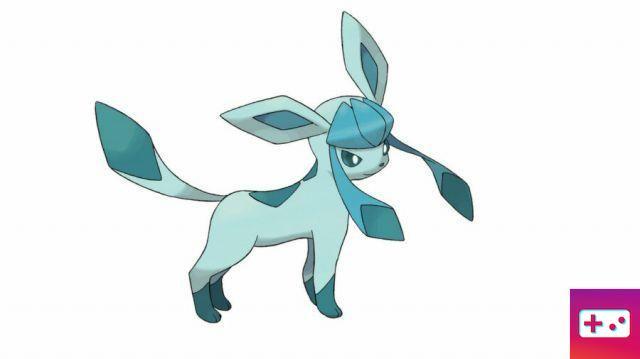 Glaceon's special attack is comparable to Espeon's. However, Glaceon lacks Espeon's high base speed. Instead, all those points went to his Defense. For this reason, the best nature for Glaceon is Modest. Modest increases Special Attack and negates Attack growth. He can take a few hits, so he doesn't have to be fast. Just make sure to avoid the usual ice weaknesses like fire and fighting. 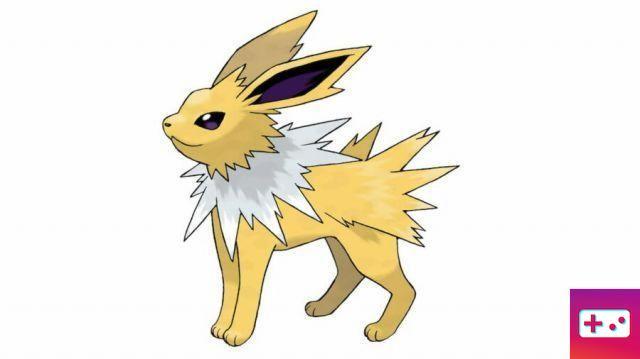 Light travels fast, just like Jolteon. After all, Jolteon is the Eeveelution with the highest base speed. Much like Espeon, a Timid Eevee is best for evolving into a Jolteon. A Timid Nature maximizes Jolteon's already insane speed and removes that attack boost he doesn't need. In fact, a Timid Jolteon will outperform almost any competitive Pokemon, with the possible exception of a Jolly Gyarados.

However, since Jolteon is already quite fast, you can also choose to increase it to a modest one. Modest will increase Special Attack while slowing Attack growth. This will allow Jolteon to hit (almost) as hard as Espeon. 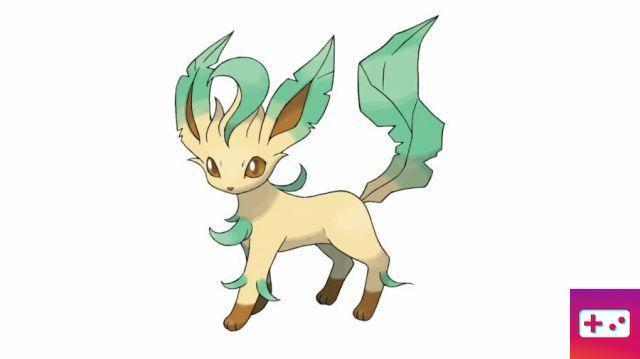 Leafeon is one of the few Pokémon that is both fast and tanky. As such, a Jolly or Adamant nature will work there. Jolly, which boosts speed and lowers special attack, if you want to max out his high base speed, and Adamant, which boosts attack, if you're confident enough that he fires the first hits. If ever, just make sure your Leafeon isn't up against a Pokemon with weak moves too, as grass types naturally have a ton of common weaknesses like fire and flying, 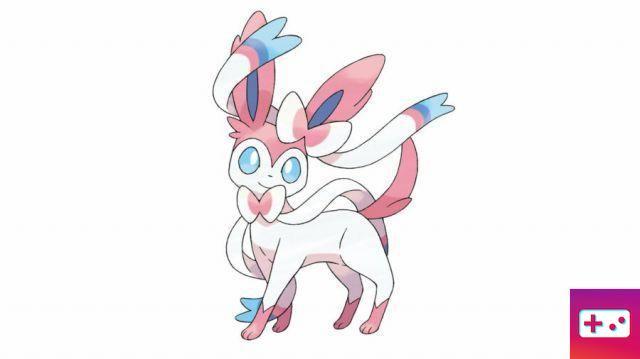 Despite his Fairy typing, which is famous for his great special attack ability, Sylveon's greatest asset is his special defense. To maximize the growth of this stat, a calm nature is recommended. Calm speeds up a Pokémon's Special Defense growth, while slowing its attack; that's perfect because Sylveon's second highest stat is his special attack.

You can also choose to breed a lowly Sylveon, which increases its special attack instead. 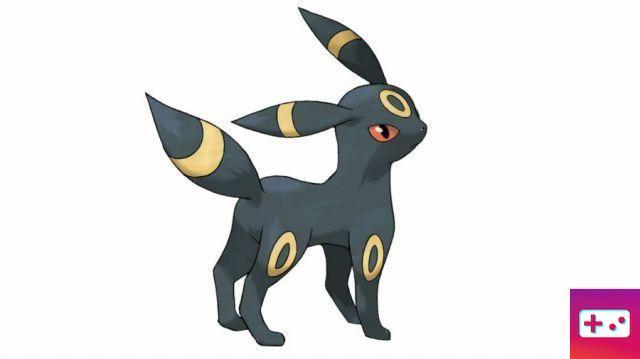 Umbreon is the Eeveelution with the highest base defense, so a bold or mischievous nature is best on her. Bold sacrifices Attack for Defense, while Impish sacrifices Special Attack to boost the same stat. It just depends on what type of attacker you want to develop your Umbreon into. By the way, Umbreon's second highest stat is its special defense, which makes it one of the two best Eevee tanks. 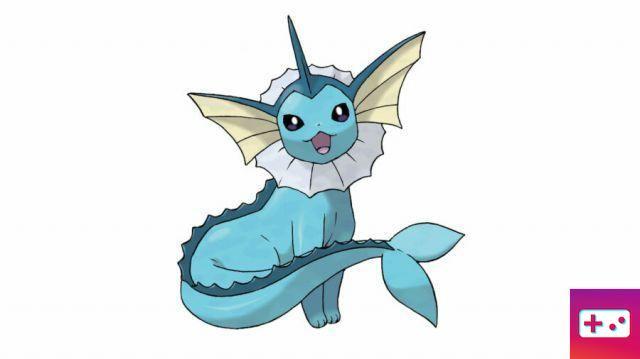 The other best Eevee tank is Vaporeon due to its insanely high HP stat. Bold or Calm natures are preferred, as both cast Vaporeon's Laughable Attack for a Defense or Special Defense boost. It all depends on the type of attacker you are going to pit Vapoeon against. If it's a physical attacker like Gyarados, go for Bold, and if it's a special attacker, go for Calm.

The best strategies for combat with Vaporeon are those that gradually reduce enemy HP, such as Acid Armor.

Every evolution is good and weak against and against something. If you choose an Eeveevoltion because of its appearance, that's perfectly fine, just make sure you farm it properly!

For more help with Pokemon Brilliant Diamond and Shining Pearl, at Tipsforallgames we've got you covered.