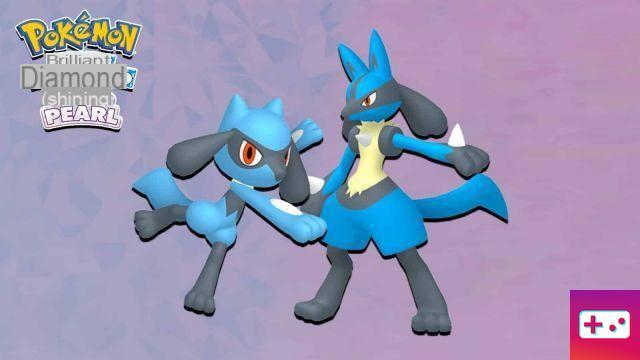 Finding the most powerful variant of your favorite Pokémon is key to creating the best team in any Pokémon game, and this is just as true in Pokémon Brilliant Diamond and Shining Pearl. Each Pokémon has a nature that dictates which of its stats are boosted and which are lowered. Find the best Nature for Riolu and Lucario and sweep your competitors.

Lucario's best natures and their stat bonuses are listed below:

Related: Where to find Protector in Pokémon Brilliant Diamond and Shining Pearl

Lucario is most useful when his speed is maxed out, so try not to settle for a nature that lowers his speed if possible. Physical attack is also very viable for Lucario, so keep that in mind when looking for a Riolu or Lucario to settle on. Because Lucario is a well-balanced Pokemon, it is also adept at using Special Attack. Those aiming to make a special move-focused Pokémon might do well with Lucario. Lucario also has mediocre defense, so avoid lowering it more than it already is with your Nature.