How do I deal damage after knocking an opponent back with Black Panther's Kinetic Shockwave?

The title of the challenge here may be confusing, but again, this is not a very complicated challenge to complete. You will have to go to the “Marvel Confrontation” or “K.-O. Marvel” which can be selected in the menu dedicated to the choice of the game mode, which will allow you, once on the battlefield, to find the kinetic shockwave of Black Panther. 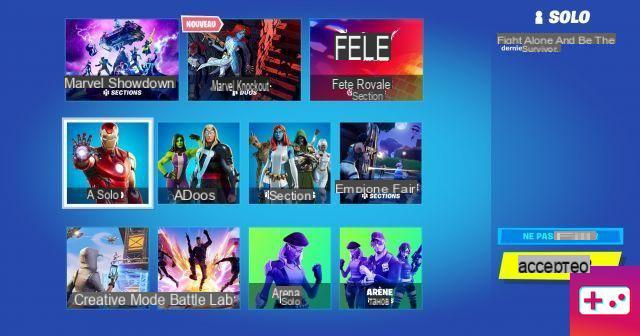 You'll then have to inflict a total of 1000 damage after using this power, which won't be too difficult of a deal. To help you spot Black Panther's Kinetic Shockwave, you can refer to the image above.