Author and references
Disguising yourself and hitting three resonant crystals with the Arrow completes the disguise is one of the special challenges regarding the Arrow, which highlights the character of Tarana. We show you its location on our map. In addition to the traditional challenges, which are available every week, Epic Games has set up special challenges for certain characters in Fortnite. This is the case of Tarana, who is at the heart of a series of quests, the Challenges of the Arrow. These, in addition to exploring the lore of the battle royale, allow players to recover good rewards, whether XP or skins. To do this, you will have to validate the challenge asking you to disguise and hit three resonant crystals with the Arrow.

For this very last step, it is a two-part challenge. The first will ask you to find and put on a disguise. Be aware that it is more or less on site, since it is available at the gates of La Flèche, south side (see map below).

Once put on, you will have to hit three resonant crystals which, although they are a bit far apart, are easily recognizable by their bright pink color. To hit them, all you have to do is give it one hit with your gathering tool. Once all three are hit, you will have completed the challenge and completed all of Tarana's quests. 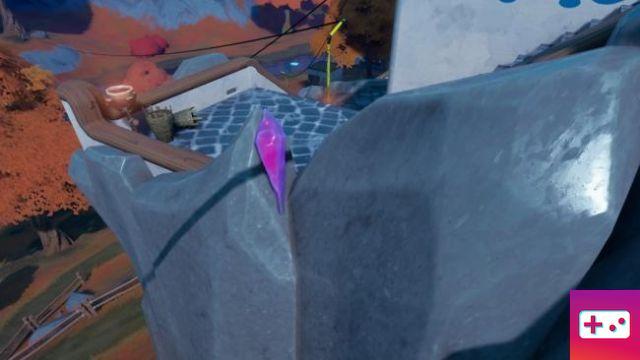 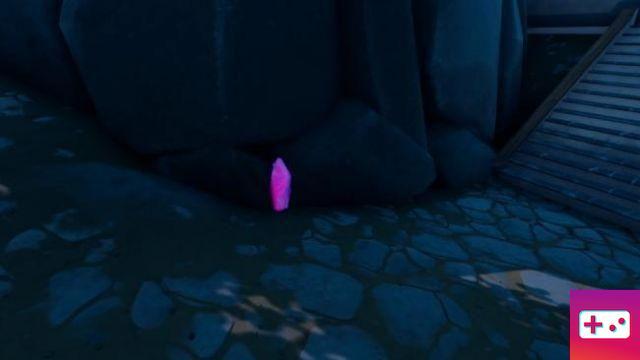 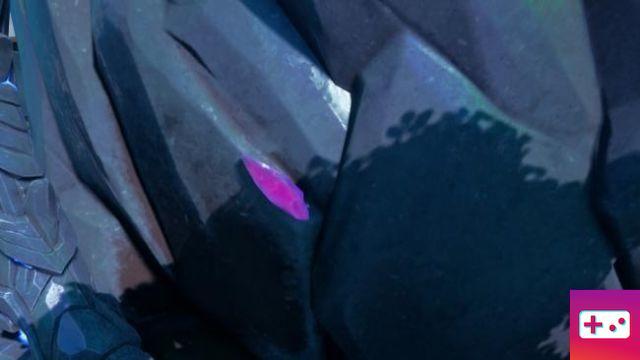 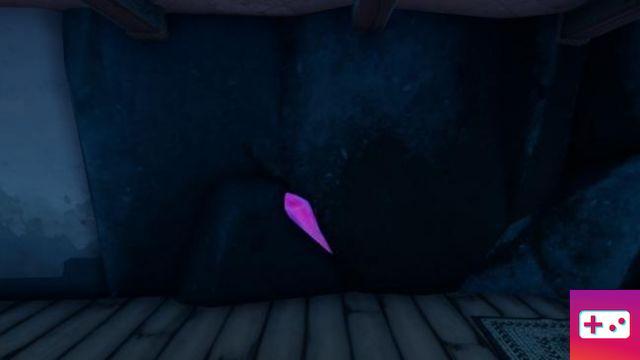 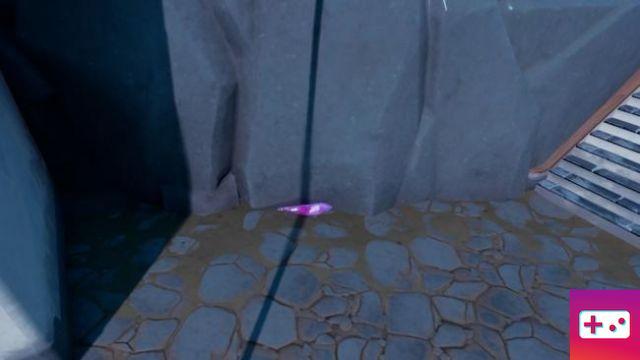 Note that more than three crystals seem to be available (we found five) and that several places can be used to dress up (at least two). You can find the location of the disguise and the crystals on the map below. To avoid being bothered by potential opponents, you do not have to land directly in the area, but can go there later in the game.

You can find all Tarana and Rax quests here.
Audio Video Disguise yourself and hit three resonant crystals, Tarana quests (Arrow challenges)
Getting around with frozen feet, Winterfest 2021 challenge ❯