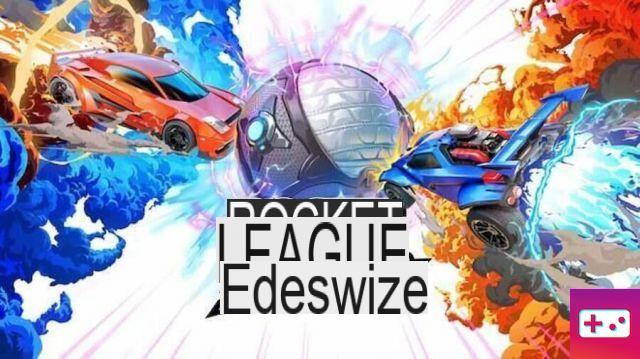 The answer is yes: Rocket League Sideswipe supports controllers. You can use a combination of controller and touchscreen input commands at the same time. We recommend trying both control methods to see which you prefer.

Related: How to Level Up Fast in Rocket League Sideswipe

Psyonix Studios allows you to configure the layout of touchscreen controls. This means you can move the buttons all around your screen and even change their opacity and scale. If you move something somewhere you don't like, you can reset the controls to their default settings.

Having the ability to play both on handheld and with a controller means you can truly play Rocket League Sideswipe anywhere and any way you want. So get out there and get behind the wheel of your very own rocket-powered vehicle.

add a comment of Does Rocket League Sideswipe support controllers?