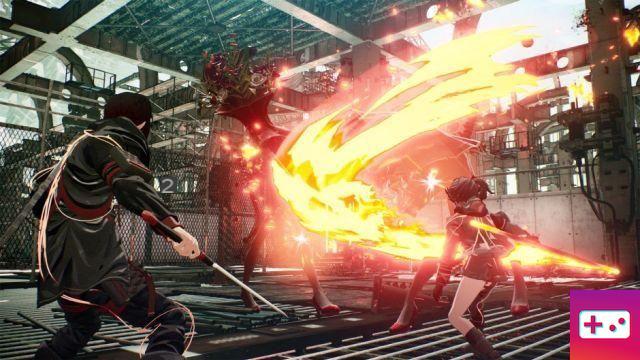 If you're wondering if Scarlet Nexus offers multiplayer, the answer is no. The reason is that the publisher and developer, Bandai Namco, has not announced any multiplayer or co-op mode for the game.

Along with that, the game appears to be entirely a single-player experience meant to be enjoyed by a single player. That said, Scarlet Nexus will launch on June 25 for all three platforms Xbox, Xbox One, Series X/S, Playstation 5/4, and PC.

Scarlet Nexus is also a JRPG set in a decent future where the world is plagued by monsters called Others. In Scarlet Nexus, you play as two main characters, Yuito Sumeragi and Kasane Randall.

Related: How To Download Scarlet Nexus Demo For PS4 | PS5

The two are what the game calls psychokinesis users who have joined OSF or Other Suppression Force, and the game will revolve around them to combat the rising tide of Others.

The game will also feature a combat system focused on so-called psycho-kinetic abilities, which will allow players to use the world around them as a weapon. Pre-orders are also live at the time of writing, and those who pre-order will receive the following bonus.

add a comment of Does Scarlet Nexus offer multiplayer co-op?