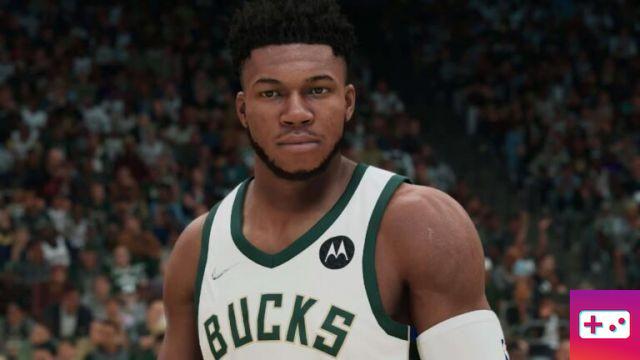 The latest patch for NBA 2K22 resolves some important bug fixes, adds new face analytics, and improves the next-gen experience. The patch has already gone live, so players may notice new face scans and fewer glitches in the game now.

One of the biggest bugfixes that the 2K22 update addresses is for quests. Many current-gen and next-gen quests are buggy, but it looks like that won't be an issue anymore. According to the NBA 2K22 Courtside Report, the 1.6 update fixes some Kendrick Perkins videos not loading, preventing progress in quests.

Other quests that have been fixed include The Game music quest and Development Coach quests which would not track stats correctly. Additionally, quests will now track Personal Mark before reaching the NBA, which was causing an issue with resetting Personal Mark after reaching the NBA. Other bug fixes include MyCareer draft stocks tracking correctly, MyPlayers not appearing while driving vehicles, and prompting issues in Pro-Am.

Many recruits received new face scans and many players received a likeness update. The patch notes don't indicate what has been updated, but many of the likeness updates change hairstyles, add tattoos, or number changes.

Some notable names in the likeness update include retired players like Pete Maravich, Steve Kerr, Anderson Varejao, and more. This is most likely a change in appearance for their all-time team or the classic versions of the team. However, some of today's best players like Steph, Lebron and Giannis are also getting updates. Lebron's is most likely just for his number change, but Steph and Giannis's could be for a hairstyle or even a slight face change to look more realistic.

Audio Video Everything in the NBA 2K22 1.6 update
All about the Blowgun Goblin Rare Card ❯

add a comment of Everything in the NBA 2K22 1.6 update