Everything We Know About Arataki Itto in Genshin Impact - Abilities, Voice Actor and More! 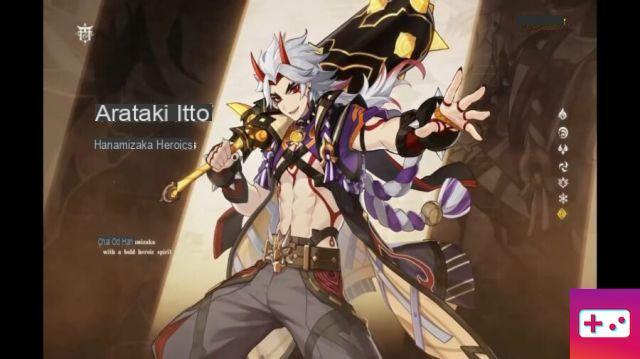 The second half of Genshin Impact 2.3 adds new story quests and lore, while expanding the roster of playable characters. With crimson horns and the blood of the oni running through his veins, there's a new party-crushing character that players won't want to miss - Arataki Itto.

Itto is a five-star claymore user who uses the power of Geo. He values ​​defense and is meant to act as a damage-per-second main character, being able to survive massive attacks while dealing his own. When not using his burst, Itto will mostly rely on dealing damage from using charged slash attacks.

Every second and fourth successful hit of Itto's normal attacks will grant him one or two superlative stacks respectively. Players can hold a maximum of five superlative stacks at a time. These stacks are used in place of stamina to launch a chain of charged attacks called Arataki Kesagiri Slashes, ending in a devastating smash. If no stack is kept, Itto provides a single Saichimonji slash. 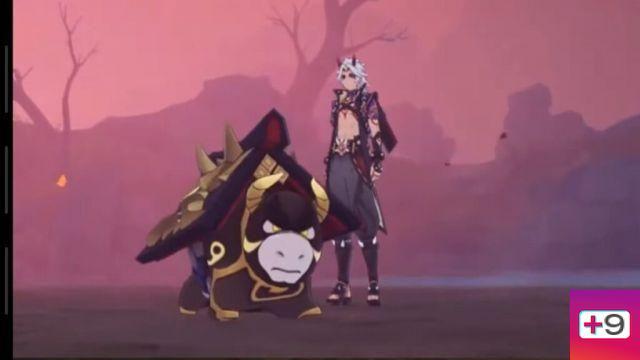 Itto's elemental burst draws power from his oni blood, entering the Raging Oni King state and transforming his claymore into the Oni King's Kanabō for a time. While using his Burst, Itto suffers the following effects: 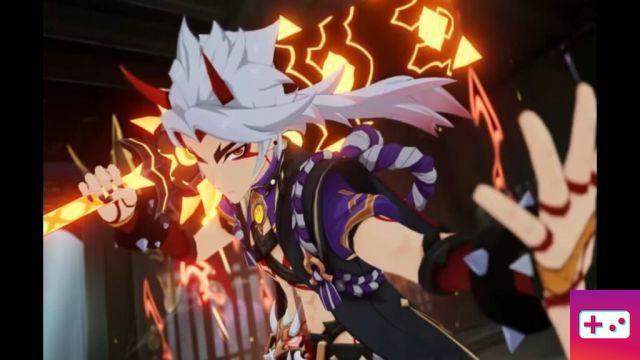 Players can catch a glimpse of Itto through his release trailers, but the Taurus Iracundus Chapter: Act I - Rise Up Golden Soul story quest is when he's officially introduced. 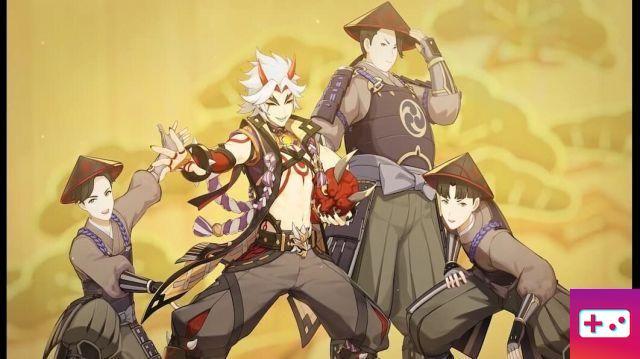 
While Itto is primarily known as the leader of the infamous Arataki gang in Hanamizaka, he has a habit of giving himself various additional titles. Some examples are:


Rumors about Arataki Itto portray him as mean and overbearing. The Inazuma children, however, paint a different picture of Itto - a gentle giant, busy catching bugs and trading cards. 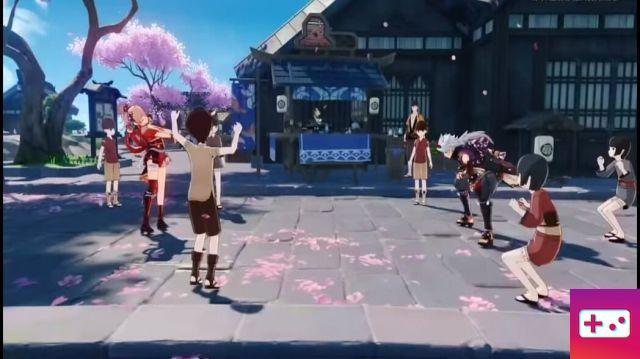 Yoimiya is often forced into friendly competitions with Arataki Itto, while Kujou Sara has been constantly challenged to battle since the confiscation of Itto's vision during the Vision Hunting Decree. Arataki Itto is proud and steadfast in upholding his principles, likely due to his oni heritage.

Itto's special dish is Way of the Strong. This dish revives a character and restores 15% of their maximum health, then an additional 550 health.

Arataki Itto's first appearance will be on the Oni's Royale banner, and he will be available from December 14, 2021 to January 4, 2022. User Geo Gorou will appear alongside Itto, giving players the chance to try their luck adding either of these new characters to their team during this time. 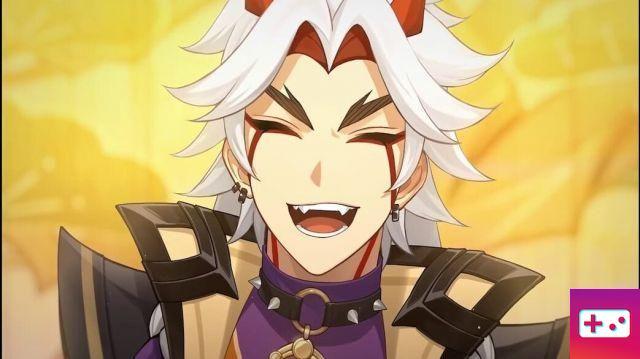 Audio Video Everything We Know About Arataki Itto in Genshin Impact - Abilities, Voice Actor and More!
Everything we know about Fallout Shelter Online ❯

add a comment of Everything We Know About Arataki Itto in Genshin Impact - Abilities, Voice Actor and More!