Author and references
With the arrival of Season 2 of Fortnite Chapter 2, a series of challenges featuring Deadpool is available. One of them will ask you to find Deadpool's two guns. The Marvel comics superhero is honored through a series of challenges, which will allow you, at the end, to recover an outfit of Dead Pool. To do this, you will need to be in possession of the Battle Pass, and of course complete several challenges, including one asking you to find Deadpool's two pistols.

Where to find Deadpool's pistols?

As in previous weeks, you will have to find an object that our superhero has lost in one of Fortnite's many menus. To launch the challenge, you must have finished all the other Deadpool challenges, and go to your lair, via the Battle Pass menu. Once inside you will have to go to his computer, to see the statement of the challenge.

Once the action is done, you will then have to go in search of these two pistols. The first gun can simply be found in the Battle Pass menu, under the table, while the second gun can be found at Miaousclé. To retrieve it, go to the “Agent” section, then Meowskey. He is near the dumbbells on his right. 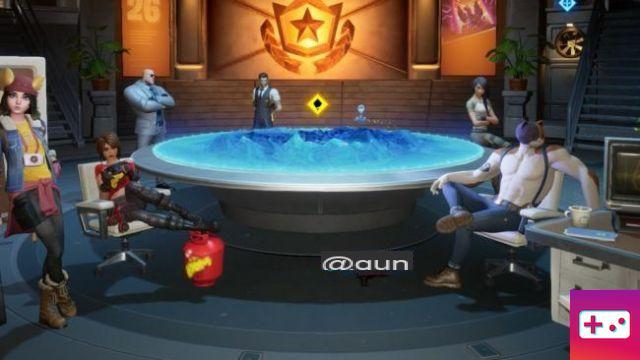 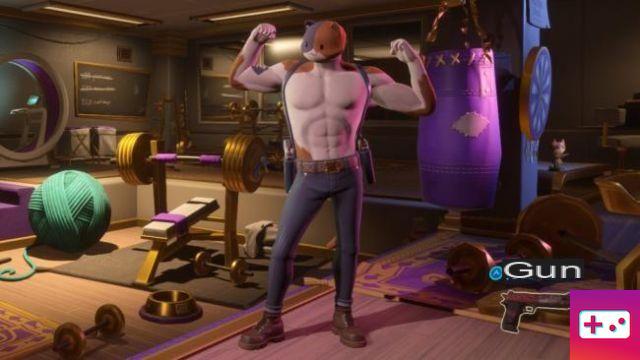