Author and references
Finding Tarana is one of the Arrow's special challenges, which highlights the character of Tarana. We show you its location on our map. In addition to the traditional challenges, which are available every week, Epic Games has set up special challenges for certain characters in Fortnite. This is the case of Tarana, who is at the heart of a series of quests, the Challenges of the Arrow. These, in addition to exploring the lore of the battle royale, allow players to recover good rewards, whether XP or skins. To do this, you will have to validate the challenge asking you to find Tarana.

This is a relatively easy challenge, as you only need to find the NPC. Know that we find it systematically near Boney Burbs, which is west of the Spire. Even if Tarana does not have a fixed position, since like all characters she moves during the game, you will find her in this area. Moreover, when you get closer to her, you will be able to see the acronym of the NPCs (three small dots in a white bubble) in game and on your map. 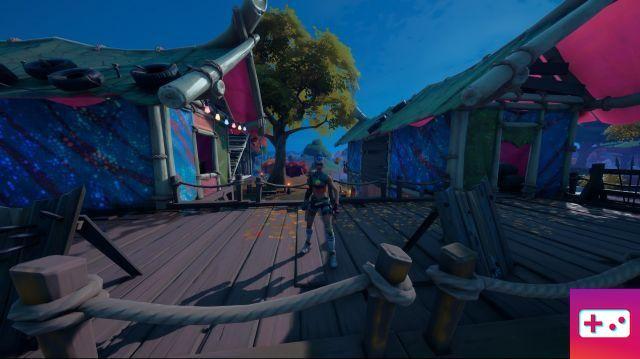 When you have spotted her, you have to approach her and talk to her, which could be difficult if other players have the same objective as you. Note that it should not be attacked, in which case it will retaliate. You will find its spawn area on the map below. 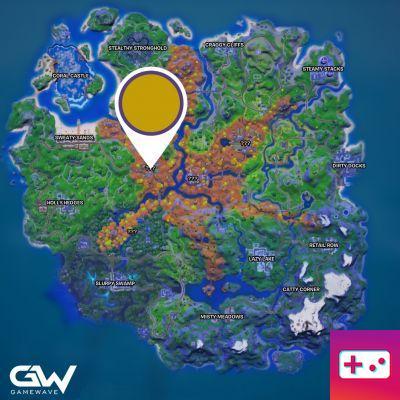 After interacting with her, you will complete the challenge and unlock 30 XP.