Author and references
During the deployment of update 8.30, the developers announced the imminent arrival of the Buccaneer's Loot event which will allow players to obtain 5 rewards for completing the 4 challenges. Announced alongside the 8.30 update, the Buccaneer's Loot event allows players to have even more unique and exclusive items in their inventory through a series of challenges. Indeed, for the next three days, a challenge will be revealed each day and once validated, players will receive their reward for free. However, they will have the opportunity to complete the challenges until Monday, April 15.

“Ahoy sailors! Land and find a weapon in the Buccaneer's Loot event! Prove yourself every day in a new LTM and earn in-game rewards by completing free challenges. »

In addition, throughout the duration of this event, the spawn rate of treasure maps has been increased:
Like the challenges offered every Thursday, some of them will be simple to complete while others will require a little more concentration. In order to help you validate them as quickly as possible, we offer some tips. Note thatupon completing all four challenges, you'll get a Trapped Chest emote as a reward. 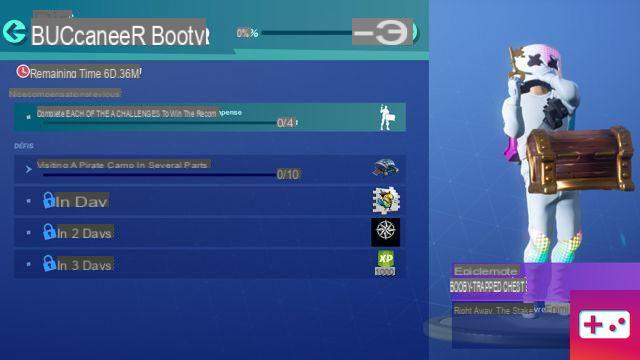 The challenges of the event Butcan du boucanier

In the first week of Season 8, all players had the opportunity to earn 5 Battle Stars by visiting all Pirate Camps. For this event, they will have to do the same, but be careful, for the challenge to be validated and thus recover the Forban glider, it will be necessary to launch at least 10 games during which you will have visited one of the many camps present on the island. In order not to waste time, you can find the locations of these famous camps in our dedicated article. 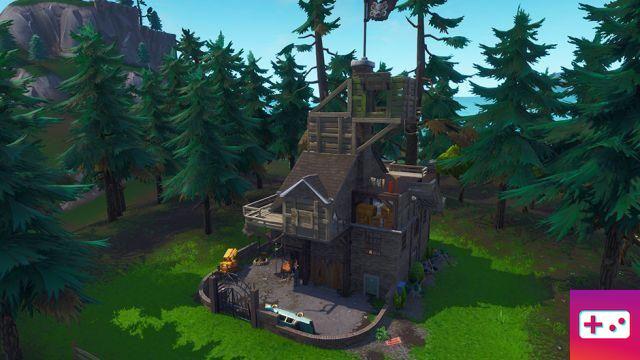 For this you will have to find a treasure map and follow the path it indicates in order to dig up the treasure containing mainly legendary weapons. It will be enough to search a single treasure for your challenge to be validated and you can thus obtain a Parrot Pirate aerosol. 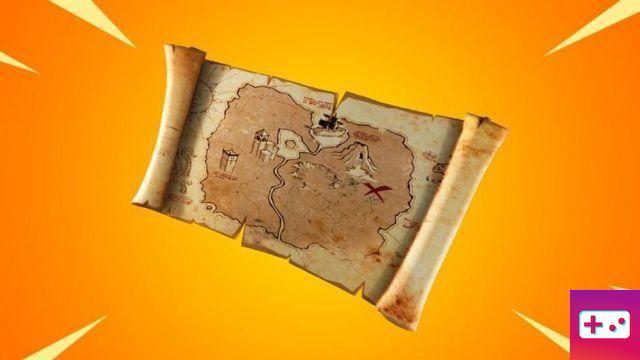 Finish in the top 10 in section with a friend

For this penultimate challenge, players will have to leave with at least one friend in section in order to try to finish three times in the top 10 to collect a new banner.

Enter a pirate cannon and shoot in multiple matches

As the challenge indicates, players will need to use a Pirate Cannon and propel themselves through the air. It will be necessary to do it in 5 games, in order to obtain 1000 XP, but also to recover the final emote. In order not to waste time, we have listed the location of several guns for you.

Once the 4 challenges have been completed, players will obtain the new emote which you can find below.

Complete all of the Buccaneer's Bounty Challenges by Monday to earn the free Boobytrapped Emote! pic.twitter.com/xsJlMfuKyJ

add a comment of Fortnite: All Buccaneer Loot Event Challenges and Rewards