Author and references
Shortly after the Ice King covered the Fortnite island with snow, fog and different creatures, a new set of challenges appeared called Ice Storm to allow players to obtain a glider as a of reward. As we indicated in a previous article, Fortnite is now covered in snow and different ice spikes with zombies in them. This event broadcast live this Saturday at 20 p.m. therefore kicks off the Ice Storm event, similar to Fortnite's 14-day event. Similar, because players will have the opportunity to complete two challenges per day in order to obtain the Thorn of Winter glider as a reward. 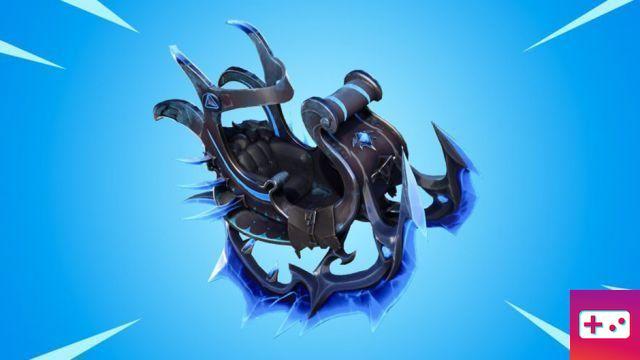 Like the challenges offered every Thursday, some of them will be simple to complete while others will require a little more concentration. In order to help you validate them as quickly as possible, we will offer you some tips.

Ice demons are the thinnest that don't glow (left of image) and don't take much damage to kill them.
The Ice Legion are all other zombies. It will therefore be necessary to find an explosive weapon to be able to hurt them. 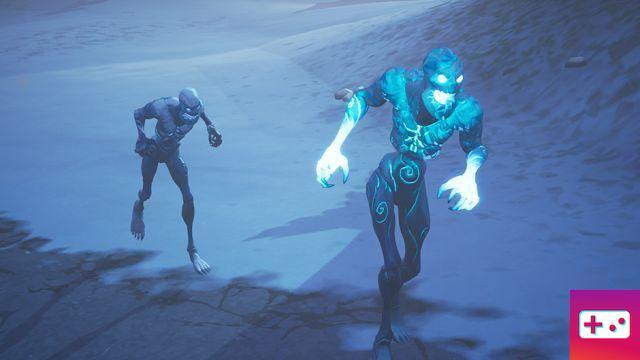 Ice Brutes (on the right of the picture) are the creatures that will require you to deal more damage to kill them.
As on the first day, you will have to destroy the creatures, but this time using an assault rifle or a pistol. 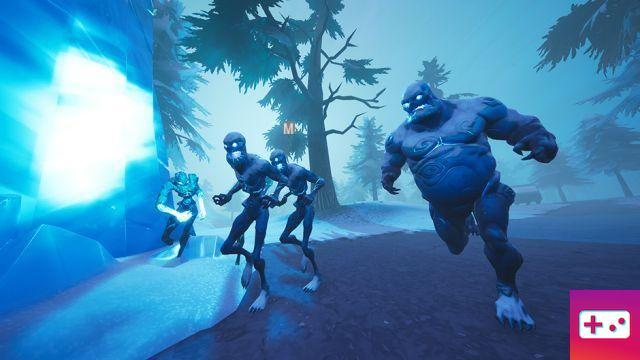 As you may have noticed, some creatures attack you from a distance, it will be them that you will have to destroy to validate the challenge.
In addition to the various creatures, some are golden. They appear less often, but you will have to inflict more damage to successfully kill them. 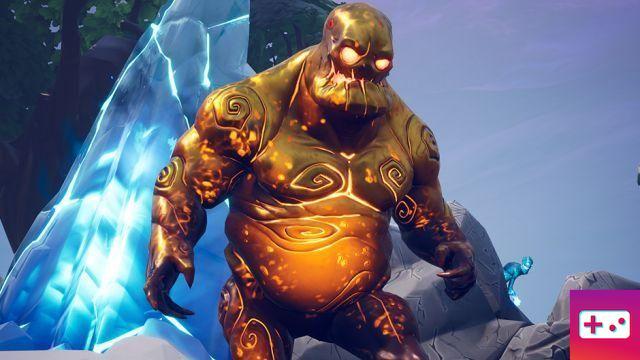 This time all weapons are possible to hurt the legion in a single game.
It will therefore be necessary to launch at least 10 games during which you will have to destroy a shard of ice.

add a comment of Fortnite: All Ice Storm Challenges!