Fortnite: NPC 13, Cube Assassin, where to find it?

Author and references
The location of NPC 13, Cube Assassin, is not easy to find as it changes each game. However, it is easy to know where to go to talk to him. NPCs are very useful in Fortnite and even more for this season 8, since they allow you to validate important challenges, which grant a good amount of XP through the cards to be completed. However, not all NPCs are easy to find, as you will notice over time. This is particularly the case of NPC 13, named Cube Assassin.

While he still doesn't have a map to fill out, this one is still useful for filling out the island's character collection. We explain how to recover it.

Where to find Cube Assassin, NPC 13?

Given his name, you can imagine that he is a character related to the events of this season 8. To get your hands on Cube Assassin, you will have to, from the start of the game, look for a detour anomaly, materialized by purple faults on the map. We find three per game. Then, here are the steps you will need to complete: 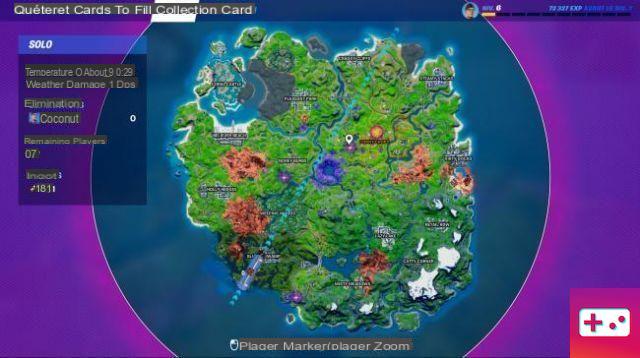 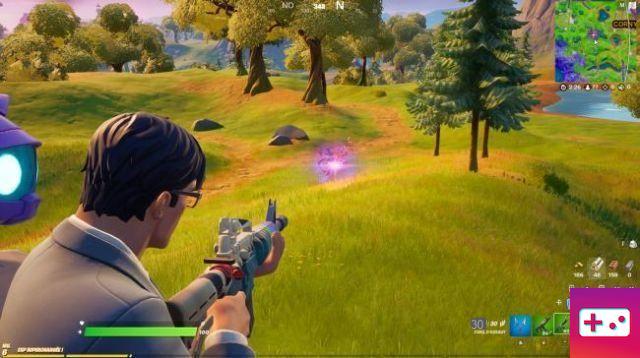 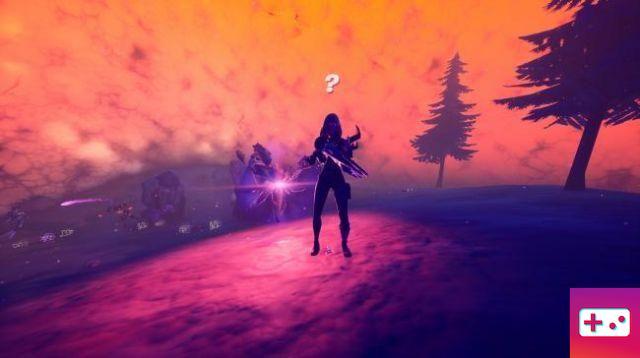 However, it is important to note that theCube Assassin may not appear, for the simple reason that another player spawned it in another anomaly. You will then have to try the experiment again in another part.

Before undertaking to flush out and kill theCube Assassin, we advise you to stock up on weapons and ammunition, to avoid being killed along the way. Monsters don't deal much damage if you defend well, but the NPC 13 may cause you a little more harm.
Audio Video Fortnite: NPC 13, Cube Assassin, where to find it?
Fortnite: Legendary fish, how to catch and consume it? ❯

add a comment of Fortnite: NPC 13, Cube Assassin, where to find it?