Fortnite: The Pumpkin Launcher, where to find it? Nightmares Challenge 2021

Author and references
Eliminating an opponent with the Pumpkin Launcher is one of the challenges of "Fortnite Nightmares", the special Halloween event. If you don't know where to find the Pumpkin Launcher, we explain everything to you. Like every year, Epic Games celebrates Halloween with his community. If at first only skins could be unlocked, the studio moved up a gear this October 19 with an event worthy of the name. A special game mode has returned, Assault of the Horde, the battlefield as we know it has also taken on the colors of the horror party. For the occasion, several small challenges have appeared, asking you in particular toeliminate an opponent with the Pumpkin Launcher.

Where to find a Pumpkin Launcher in Fortnite?

Like almost all other objects, the Pumpkin Throwers can be found as loot in a chest. However, to get it this way, the luck factor is a very important element, which can make you lose time in order to validate the challenge asking you toeliminate an opponent with the Pumpkin Launcher.

Be aware, however, that you will be able to save time by buying the weapon directly from an NPC. The Mummy can actually sell you a Pumpkin Throwers, for all the same 600 gold bars, which is not nothing. But if you wish, at all costs, to recover it, you can use this alternative. The Mummy can be found at the Viking Vessel, west of Holly Hedges. 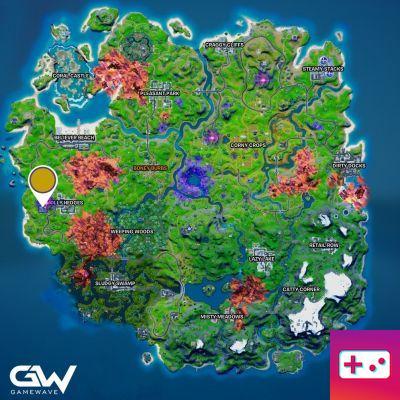 Once the weapon is in your possession, all you have to do is eliminate an opponent, which shouldn't be too difficult, especially since the Pumpkin Throwers is particularly lethal. One or two bullets should be enough, if you aim well. 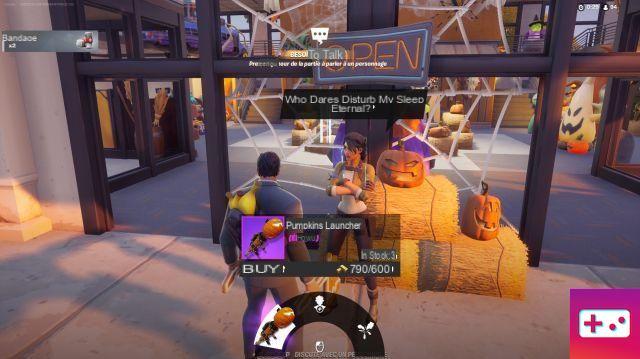 add a comment of Fortnite: The Pumpkin Launcher, where to find it? Nightmares Challenge 2021