Fortnite: Urban Journey Challenge: Find Jonesy near the basketball court, near the rooftops and in a truck trailer

Author and references
Players taking part in the Urban Spree event will need to find Jonesy near the basketball court, near the rooftops, and in a truck trailer in order to unlock the skateboard (Banana). Since May 22, when the challenges of the John Wick event have ended, a new suite of challenges has appeared in game as part of a partnership between Fortnite and Jordan. Indeed, free challenges to unlock the Skateboard back bling, as well as its nine variants, are available for twelve days. For owners of the Urban Dunk pack, worth 1800 V-bucks, they can complete additional challenges to unlock additional styles for the Skillful and Graceful outfits, and four unique aerosols. 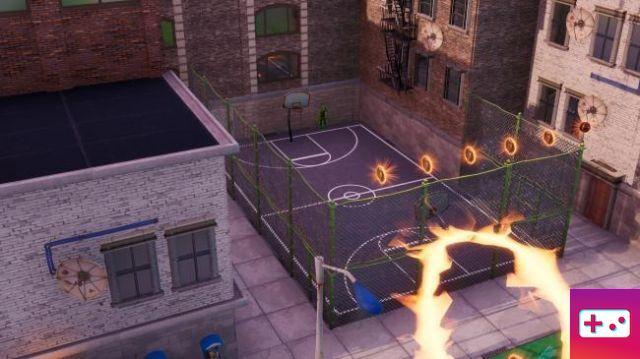 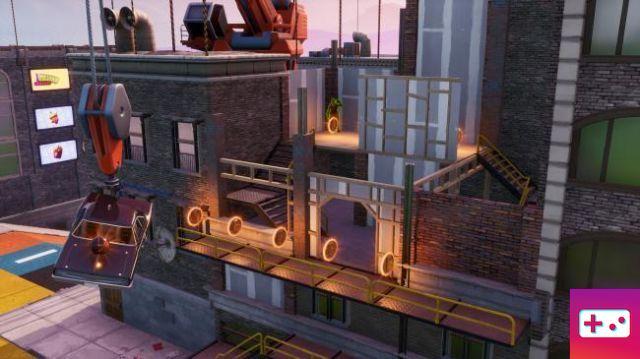 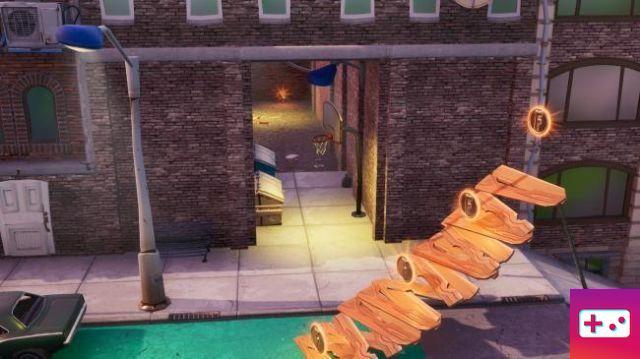 For this fourth day, players are asked to find Jonesy near the basketball court, near the roofs and in the trailer of a truck during a game of Urban Spree. For that nothing very complicated, all players have to do first is race down the streets until they reach the first corner, then enter the basketball court on the left, then stand in front of Jonesy's sign. You will then have to take the road again to go down below, shortly before the two restaurant trucks where you were asked to dance, and take a platform to reach the building under construction on the right, while using the repulsive grenade, to then be able to appear in front of the sign. Finally, all that remains is to finish the loop to go back to the start and enter a dead end accessible directly on the left before the springboards, then turn around to take a seat facing Jonesy, in the back of the pick-up. No interaction is to be made, being faced with the representation of Jonesy is enough. The skateboard (Banana) is given once the challenge has been completed. 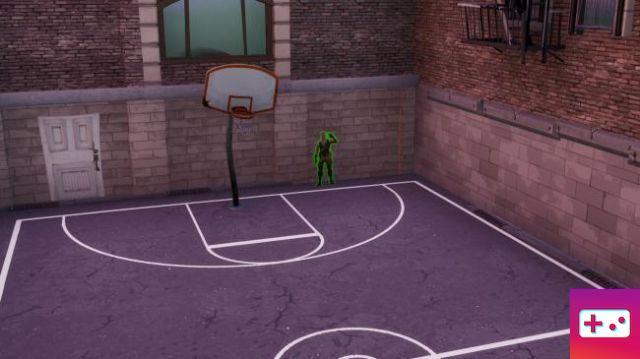 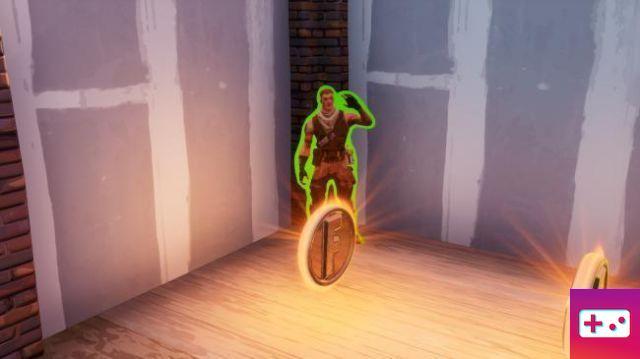 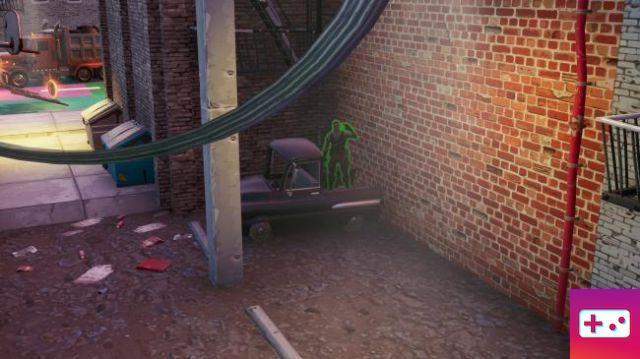 add a comment of Fortnite: Urban Journey Challenge: Find Jonesy near the basketball court, near the rooftops and in a truck trailer