Author and references
Players taking part in the Urban Spree event will need to search for the letters ONFIRE in order to unlock the Skateboard (Hugs). Since May 22, when the challenges of the John Wick event have ended, a new suite of challenges has appeared in game as part of a partnership between Fortnite and Jordan. Indeed, free challenges to unlock the Skateboard back bling, as well as its nine variants, are available for twelve days. For owners of the Urban Dunk pack, worth 1800 V-bucks, they can complete additional challenges to unlock additional styles for the Skillful and Graceful outfits, and four unique aerosols.

For this third day, players are asked to look for the letters ONFIRE during a game of Urban Spree. For that nothing very complicated, you just have to hurtle down the streets by traversing each angle, some letters being defective, it will therefore be necessary to remain attentive, to then retrieve them one by one in the assigned order. Your journey will begin in front of the screen door of the basketball court, where the letter O is located, then go down to the first corner, at the level of the two food trucks where it was asked to dance, in the corner on the left, to get the letter N there. 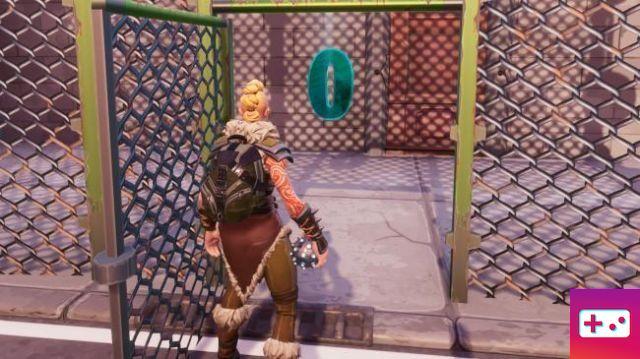 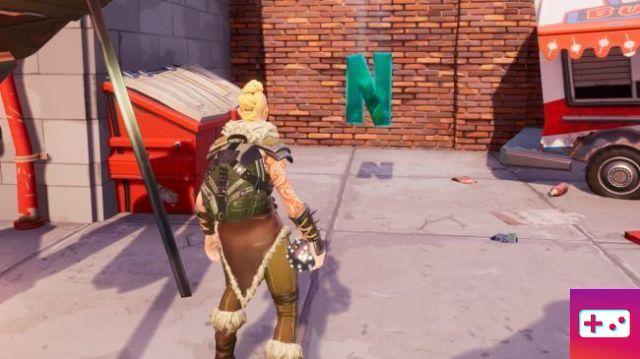 Following this, continue your descent until you reach the truck below, where you will find the letter F on the other side. Eventually, reach the end of the trail, shortly before the slab raised by the crane truck leading to the sewers, to grab the letter I. Then go back to the beginning of the course and head directly to the right, on the side of the lamppost and the red car, to find the letter R there. To conclude, the letter E can be obtained, a little lower, after the first corner, on the far right, accessing a staircase leading to an underground metro station. You will, of course, have to interact with them to validate them. The skateboard (Câlins) is given once the challenge has been completed. 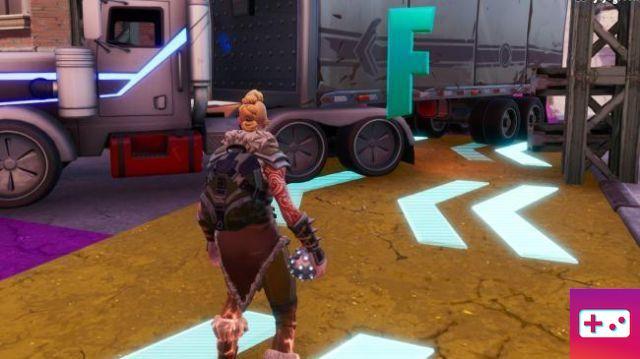 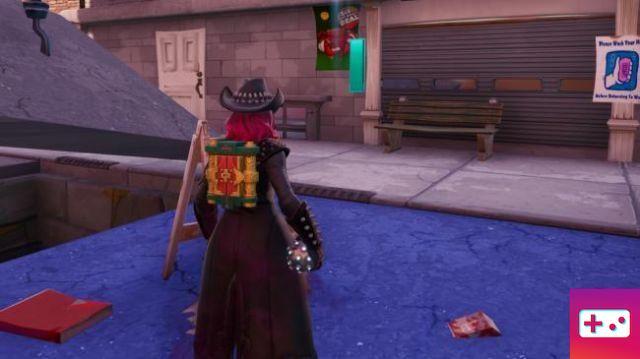 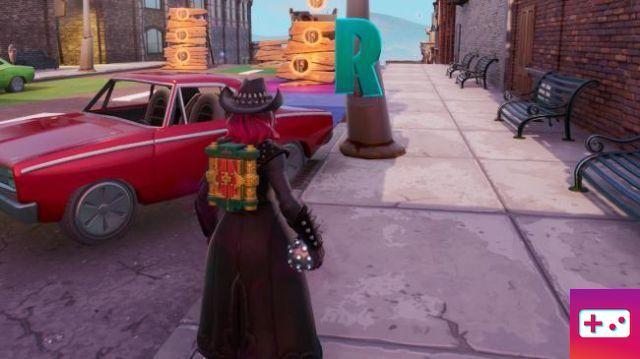 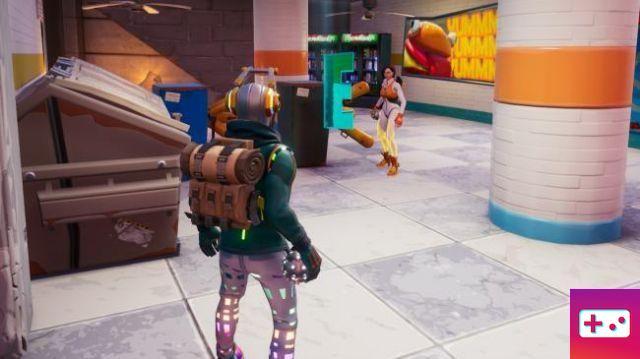