Author and references
Like every week, new challenges are available for Season 4 Battle Pass holders. For this seventh week, one of them asks you to score goals on different football fields. With each weekly update, new items are added to the Fortnite: Battle Royale map. Last week, for example, posters of Carbura and Omega were put up in many places. And during this 4.4 update, a few players noticed adding soccer balls and goals in places where there were none before. These are not real football goals that you can find, but rather elements in which it is possible to score. Still, these additions are useful in completing the Week 7 challenges. 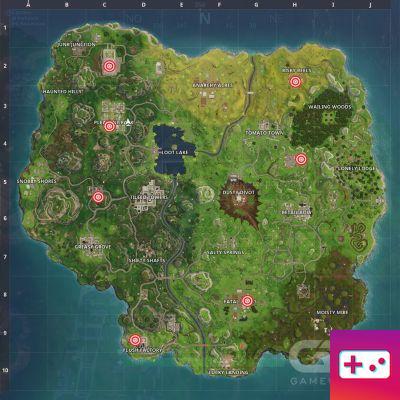 add a comment of Fortnite: Week 7 Challenge: Score a Goal on Different Courts