Author and references
For this seventh week of Season 8, all players, whether or not they have the Battle Pass, will have to visit several pirate camps in a single game in order to obtain 10 stars as a reward. With the start of Season 8, players with the Battle Pass offered in the store for 950 V-Bucks, or 9,49 euros, or the Battle Pack containing the Battle Pass and the first 25 unlocked tiers, for 2800 V-Bucks (€27,97), will have to complete numerous challenges in order to obtain various rewards and cosmetics. However, as in previous seasons, some challenges are also available for those of you who don't want to spend ten euros on this Pass, or who failed to complete the Last Effort challenges.

So for this week 7 of season 8, all players will need to visit 3 pirate camps in a single match in order to collect 10 stars as a reward. These pirate camps in question appeared with the 8.0 update and are located all over the map. As usual with challenges of this kind, you just need to get closer to a camp for it to be taken into account.

In order not to waste time in your research, you will find below the location of several pirate camps. 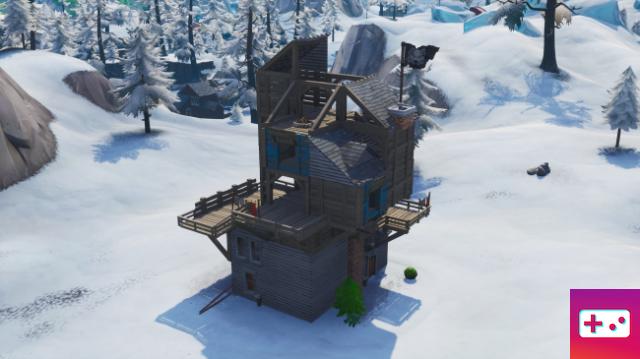 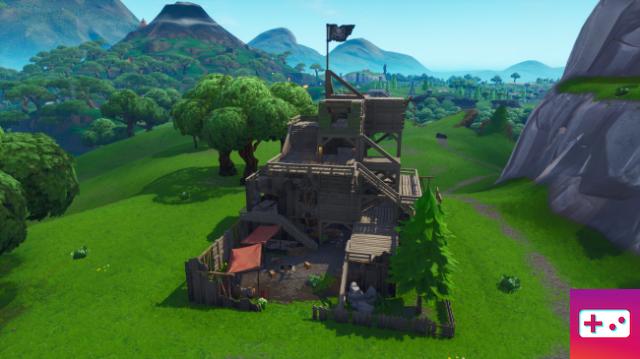 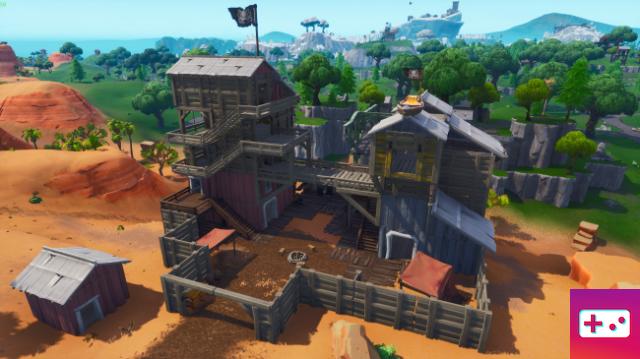 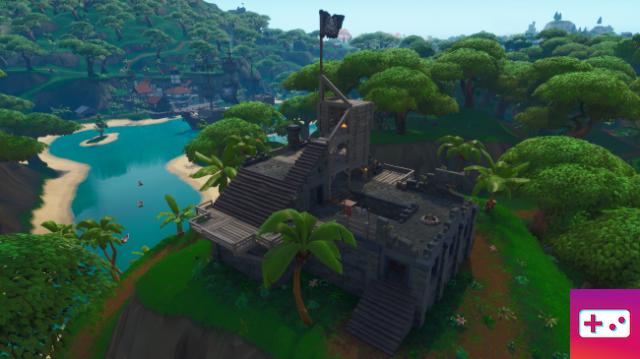 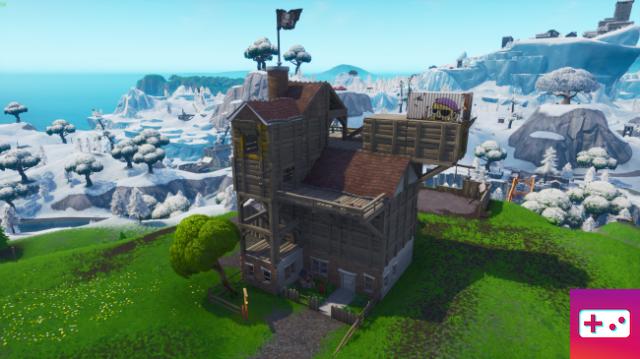 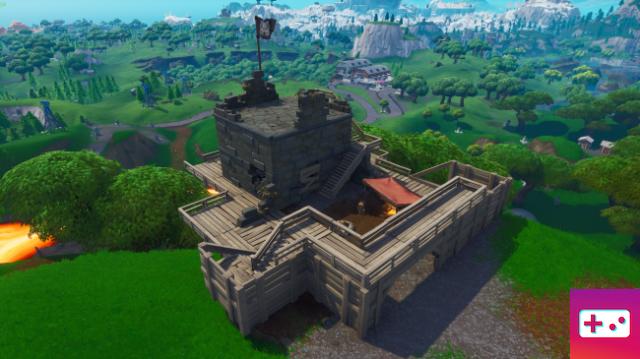 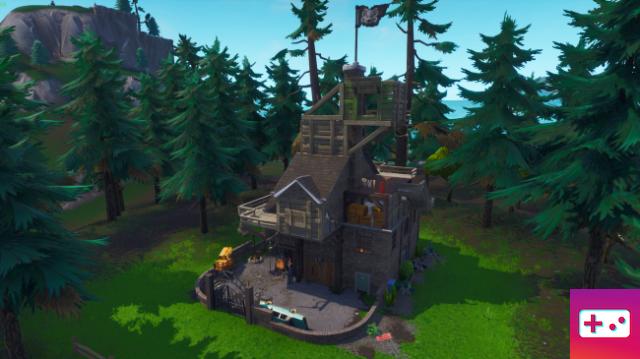 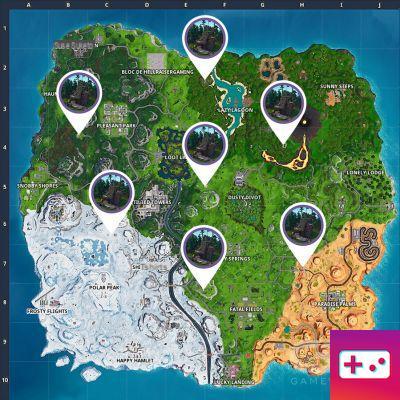