Author and references
Like every week, new challenges are available for Battle Pass owners to get even more rewards. For this eighth week one of the challenges is to find seven hungry garden gnomes hidden on the map. Battle Pass holders only have a fortnight left to do the maximum of challenges in order to obtain the last rewards of season 4. While for this eighth week, they will have to search chests in Salty Springs, find the star hidden between a bear, a crater and a cargo of refrigerators , players will also have to go in search of 7 hungry garden gnomes.

Indeed, as during the challenge of week 7, season 3, where garden gnomes were hidden in different places, this time they are hungry gnomes who have been distributed in food stores and buildings. You will then have to find 7 of them, then collect them in order to validate this week's challenge. 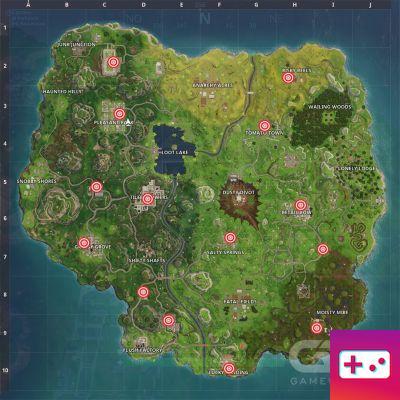