Author and references
Here's a new week starting in Fortnite and therefore a new opportunity to move up from level to level before Season 9 arrives. For this, a three-step challenge will ask you to dance between three ice sculptures, three dinosaurs and four hot springs to ultimately collect 5 stars. In the same way as the previous weeks, and this for several seasons now, Battle Pass holders have access, every Thursday, to new challenges allowing them to earn many stars and thus to be able to pass certain levels more quickly. However, since Season 5, players without this Pass can also complete three weekly challenges in an attempt to obtain rewards.

Thus, after or before having landed in several cities, all players with the Battle Pass will have to dance in a specific place to ultimately collect the 5 stars as a reward. In order to achieve this challenge in three steps, you will have to start by dancing between three ice sculptures then do the same between three dinosaurs before concluding with four hot springs.

In order not to waste time in your search, we have indicated where you will have to dance. As a reminder, for those who may not know how to dance, just cast any emote of your choice. 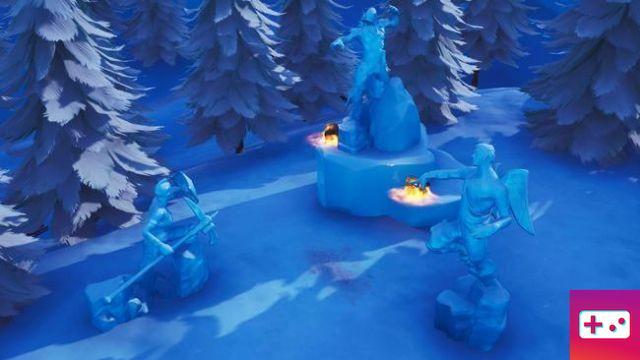 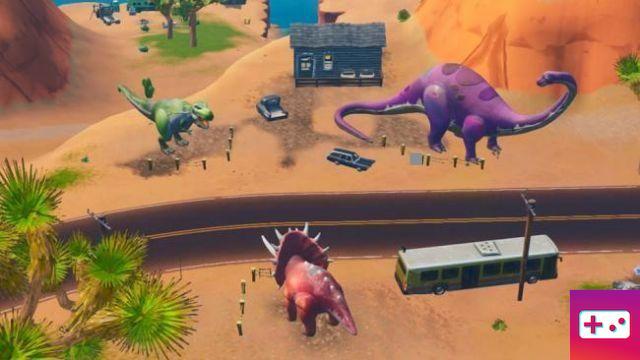 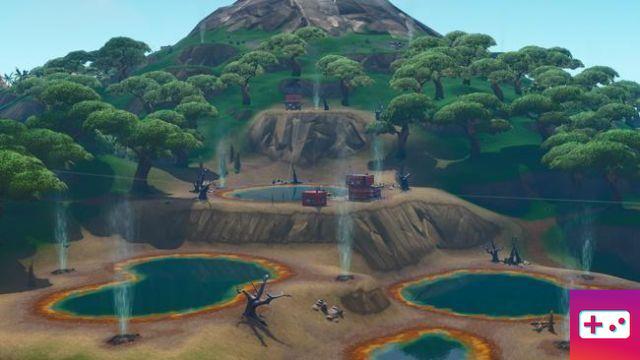