Author and references
Find the cheapest solution to complete the DCE Étienne Capoue TOTGS (Team Creation Challenge) on FIFA 22 in order to recover his special card. Etienne Capoue, the solid midfielder and French international, playing for Villareal CF in LaLiga, has the right to a card TOTGS thanks to the good performances he achieved during the group stages of the Champions League. Indeed, the French managed to score 2 goals and make an assist in the space of six games, allowing his team to climb to second place in their group. The note of the card TOTGS de Etienne Capoue is 87, nine points above his base score. 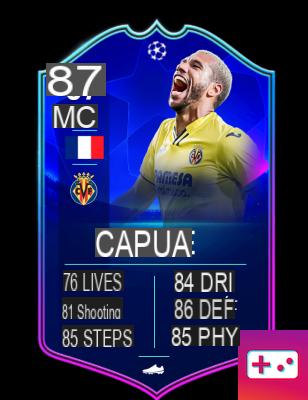 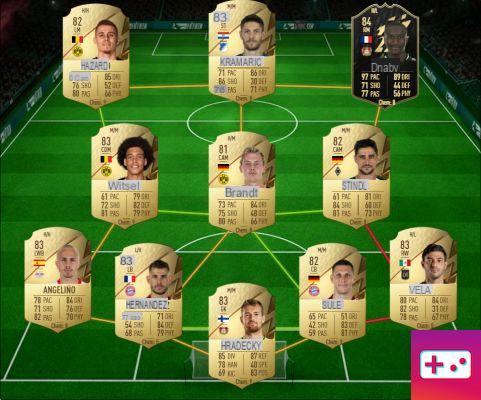 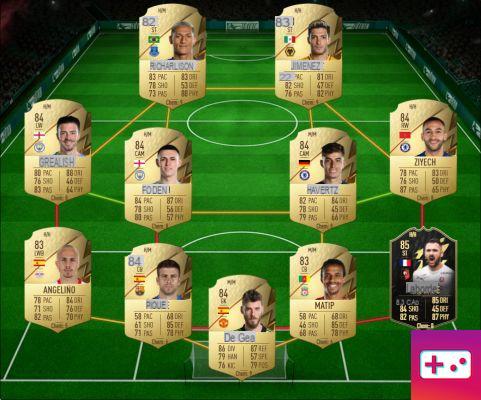