Author and references
Find the cheapest solution to complete the Dimitri Payet Headliners DCE (Team Building Challenge) on FIFA 22 in order to recover his special card. Dimitri Payet, the technical attacking midfielder and French international, playing for Olympique de Marseille in Ligue 1, has the right to a card Headliners. The cards Headliners are reserved for players who have performed well during the first half of the season. Dimitri Payet delivered solid matches in the French championship, participating in 15 meetings, the Frenchman managed to score 7 goals while delivering 7 assists. The note of the card Headliners de Dimitri Payet is 86, six points above his base score. 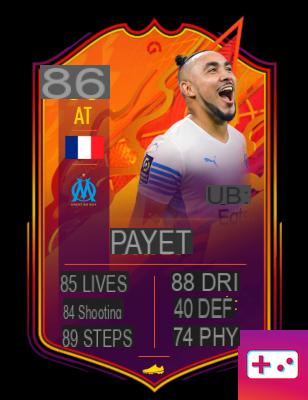 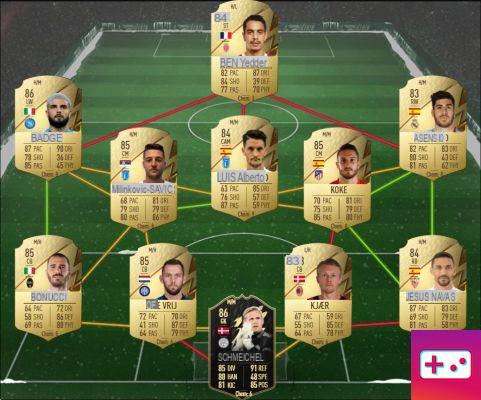 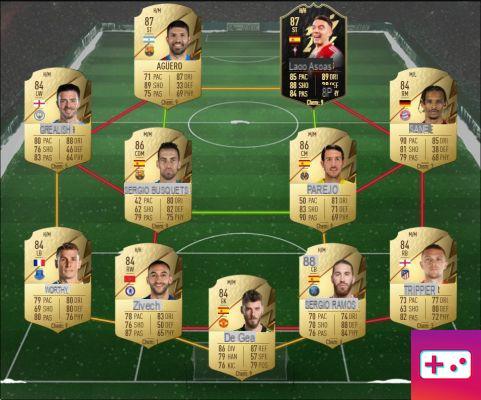