Author and references
Find the cheapest solution to complete the DCE Dani Parejo Rulebreakers (Team Building Challenge) on FIFA 22 in order to recover his special card. Dani Parejo, the Spanish midfielder and international, playing for the Villareal club, in La Liga, has the right to a card Rulebreakers, which allows him to see some of his statistics being greatly boosted. In return, one of his favorite areas will see his rating reduced. The note of the card Rulebreakers de Dani Parejo is 88, two points above his base score. 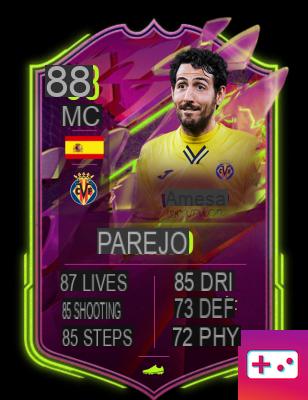 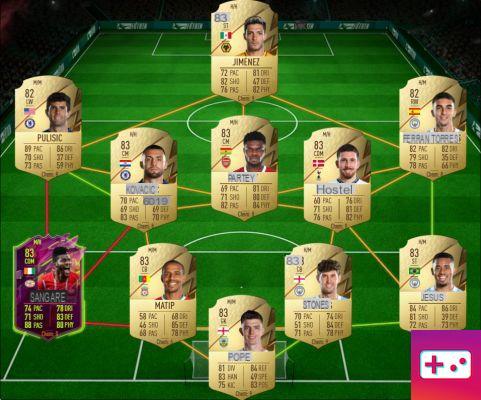