Author and references
Find the cheapest solution to complete the DCE Florian Kainz Winter Wildcards (Team Building Challenge) on FIFA 22 in order to recover his special card. Florian kainz, the left midfielder and Austrian international, playing in the club FC Köln, in the Bundesliga, has the right, thanks to the event Winter Wildcards, to a new card on FIFA 22, which particularly boosts its statistics. The note of the card Winter Wildcards de Florian kainz is 84, nine points above his base score. 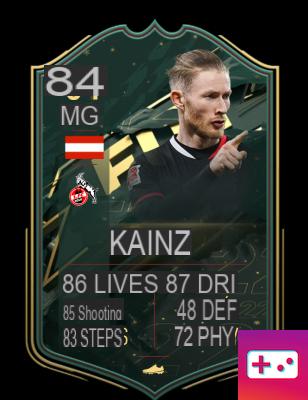 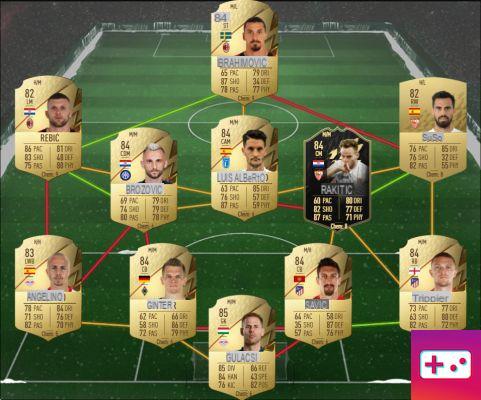