Author and references
Find the cheapest solution to complete the DCE Georginio Wijnaldum OTW (Team Building Challenge) on FIFA 22 in order to recover his special card. Georginio Wijnaldum, the Dutch midfielder and international, who joined the Paris Saint-Germain club during this summer transfer window, from Liverpool, has a card Ones to Watch (Players to Watch in French version), to be recovered via the DCE. The latter, with a score of 84, its base score, can evolve according to the player's performance. Indeed, if Georginio Wijnaldum finds himself in a TOTW during the season, following his good performances, his rating OTW will increase in the same way. Thus, he could very quickly end up with an interesting note and statistics for your team. 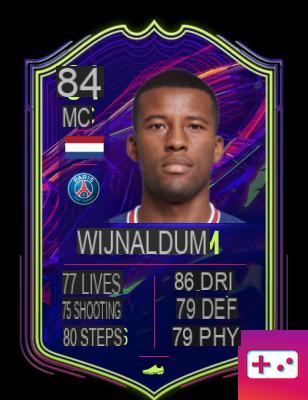 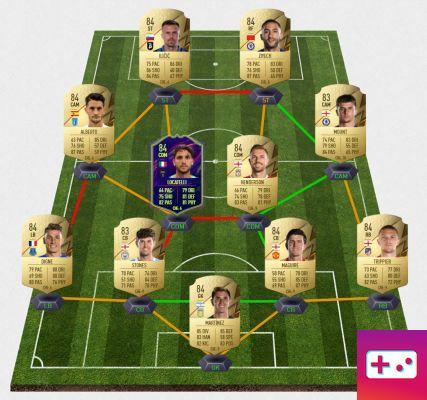 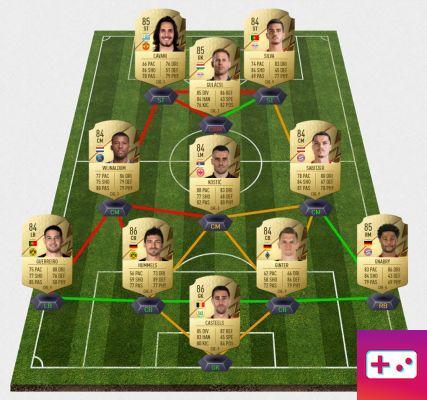 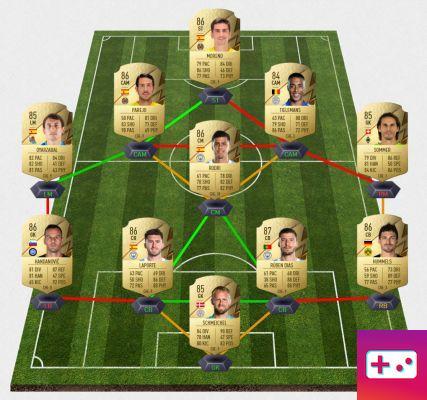