Author and references
Find the cheapest solution to complete the DCE Jesper Karlsson POTM (Team Building Challenge) on FIFA 22 in order to recover his special card. Jesper karlsson, the left winger and Swedish international, playing at AZ, has the right, thanks to the performances he has achieved during the month of december 2021 en Eredivisie, has a special card POTM (Player of the Month). With three goals and two assists in the space of five games, the Swede, Jesper Karlsson, largely contributed to his team's good performance in the league, allowing AZ to win all of their matches played in December, especially against Ajax Amsterdam. The map POTM de Jesper karlsson offers an overall rating of 84, nine points higher than its base card. 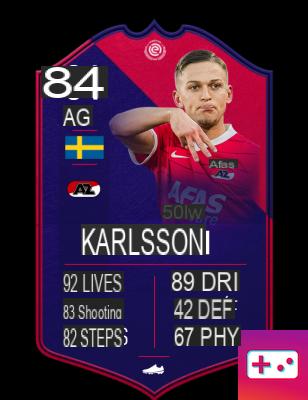 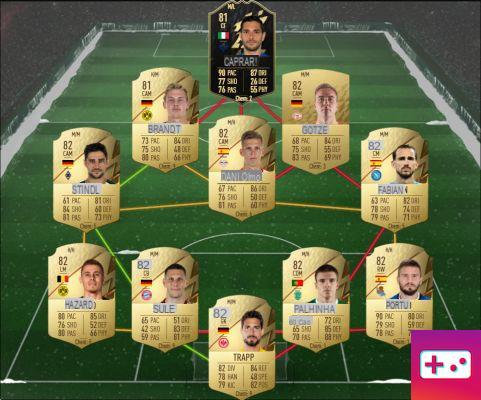