Author and references
Find the cheapest solution to complete the DCE Julian Draxler Player Moments (Team Building Challenge) on FIFA 22 in order to recover his special card. Julian Draxler, the attacking midfielder and German international, playing for Paris Saint-Germain in Ligue 1, is entitled to a card Moments. The latter pays tribute to the magnificent goal he scored during the 2017-2018 season against the Girondins de Bordeaux in a 6-2 victory. The German recovers the ball in his own half before going on the counterattack, serving Kylian Mbappé who gives him back in the opposing area, Julian Draxler taking the leather with a nice volley. The note of the card Player Moments de Julian Draxler is 87, seven points above his base score. 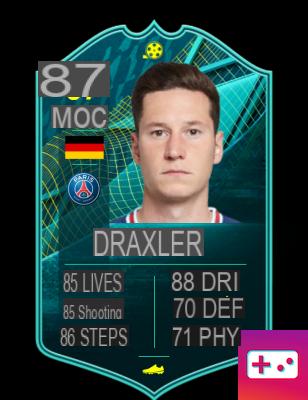 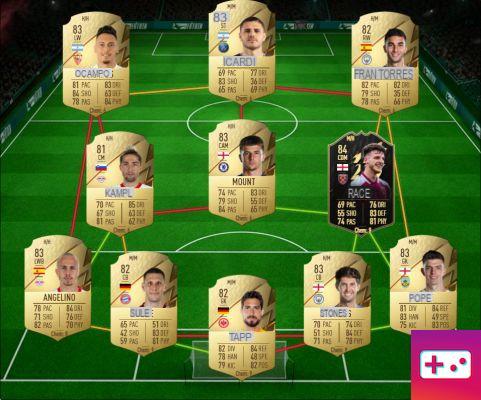 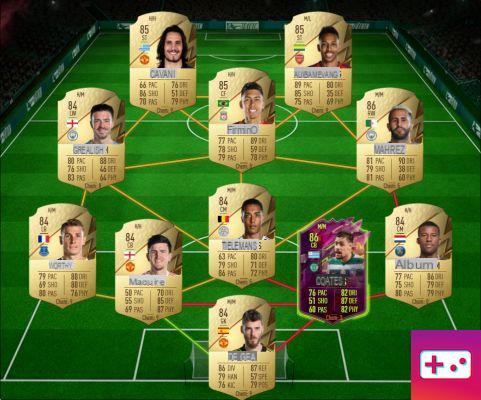 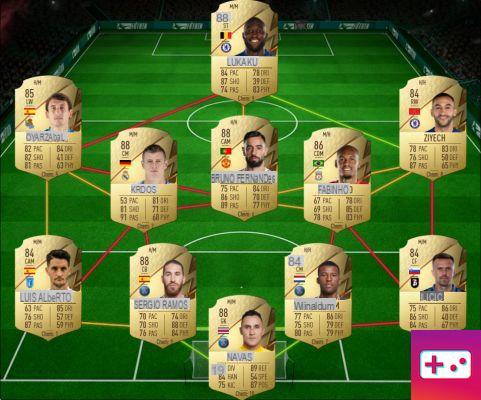