Author and references
Find the cheapest solution to complete the DCE Lorenzo Insigne NUMBERSUP (Team Creation Challenge) on FIFA 22 in order to recover his special card. Lorenzo Insigne, the left winger and Italian international, playing for Napoli in Serie A, has the right to a card NUMBERSUP, which allows him to see all of his stats boosted, including his Speed ​​stat. Released during the Adidas NUMBERSUP event, these cards are items that will be updated throughout the season based on the Adidas shoes worn by these players on the pitch. The note of the card NUMBERSUP de Lorenzo Insigne is 87, one point above his base score. 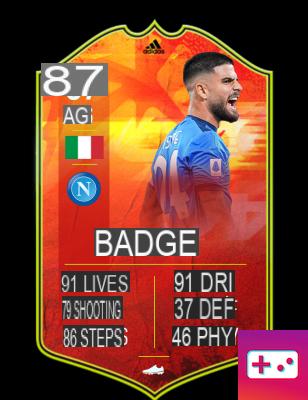 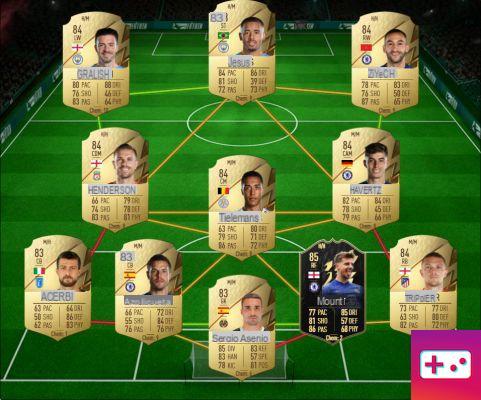 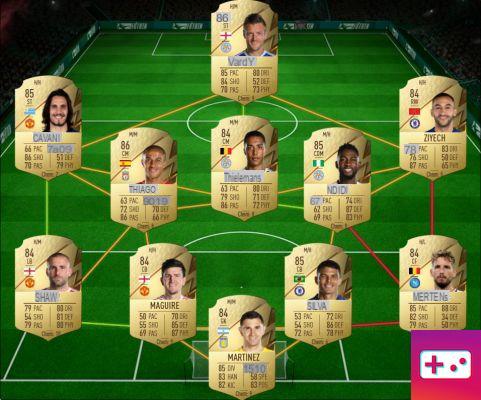