Author and references
Find the cheapest solution to complete the DCE Lucas Paquetá POTM (Team Creation Challenge) on FIFA 22 in order to recover his special card. Lucas Paqueta, the technical central attacking midfielder and Brazilian international, playing for Olympique Lyonnais in Ligue 1, has the right, thanks to the performances he has achieved during the month ofOctober, has a special card POTM (Player of the Month). After performing well during the month of September, with three goals to his name, Lucas Paquetá continued his momentum in October, delivering two assists. The map POTM de Lucas Paqueta offers an overall rating of 86, five points higher than its base card. 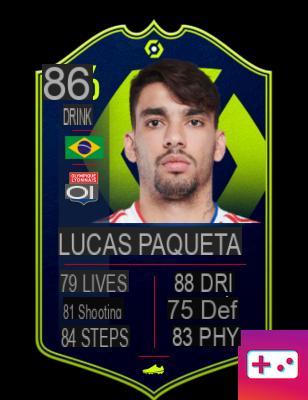 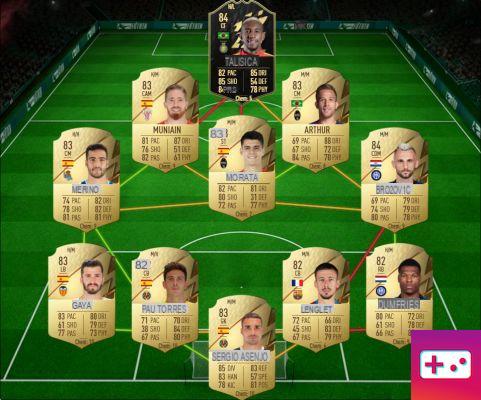 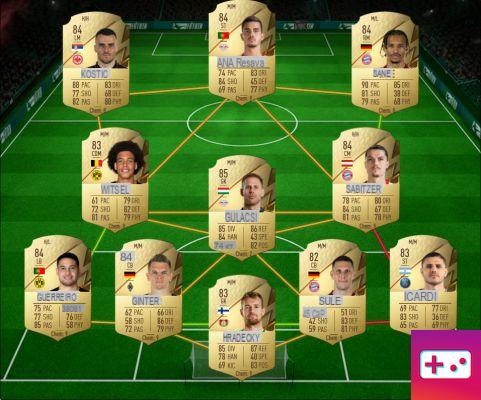 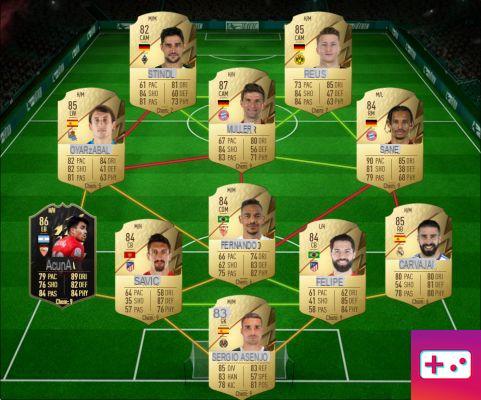