Author and references
Find the cheapest solution to complete the DCE Matteo Politano RTTK (Team Building Challenge) on FIFA 22 in order to recover his special card. Matteo Politano, the technical and agile right midfielder, Italian international, playing for Napoli in Serie A, has the right to a special card, thanks to the RTTF (Road to the Knockouts) event. The latter uses the concept of evolving cards (OTW), but the statistics of these can only be improved according to the performance of the teams in European competitions. The RTTK card de Matteo Politano offers an overall rating of 84, three points higher than its base card. 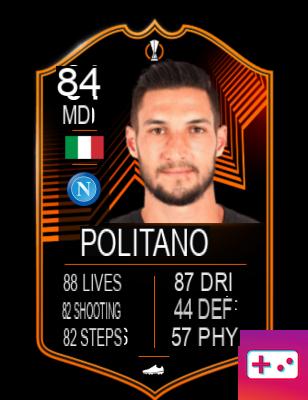 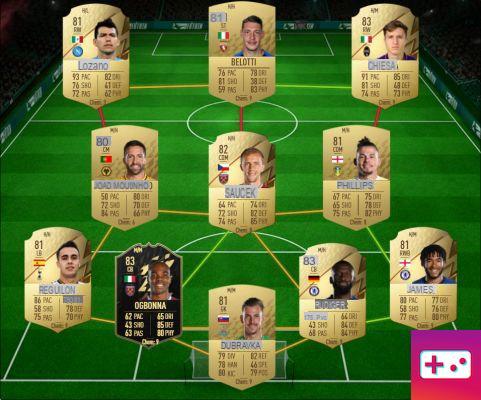 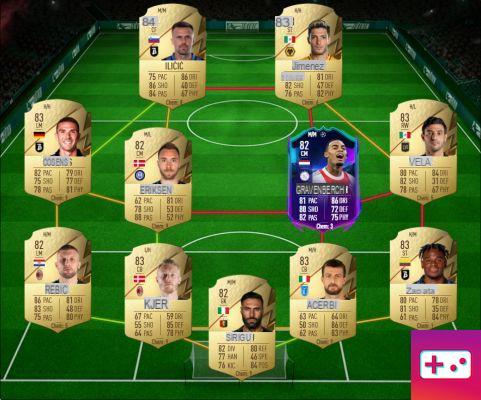