Author and references
Find the cheapest solution to complete the DCE Raheem Sterling POTM (Team Building Challenge) on FIFA 22 in order to recover his special card. Raheem Sterling, the lively left winger and England international, playing for Manchester City, has the right, thanks to the performances he has achieved during the month of december 2021 en Premier League, has a special card POTM (Player of the Month). With five goals and one assist to his name in the space of just five games, Raheem Sterling has greatly contributed to his team's good performance in the league. The map POTM de Raheem Sterling offers an overall rating of 91, three points higher than its base card. 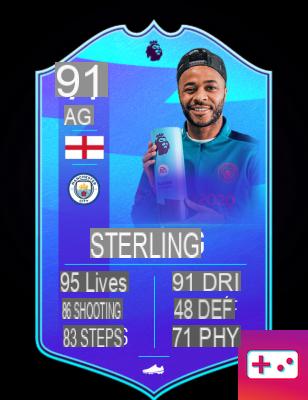 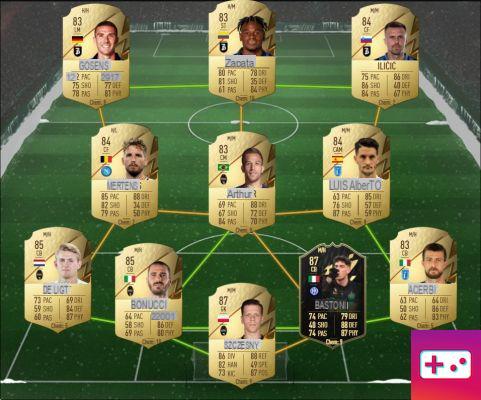 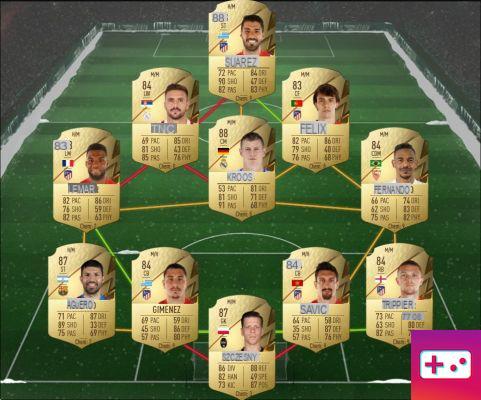 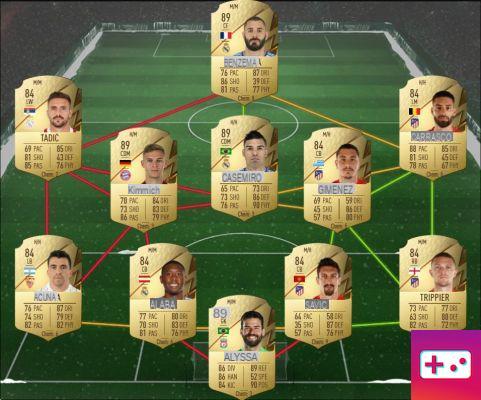