Author and references
Find the cheapest solution to complete the DCE Trent Alexander-Arnold POTM (Team Building Challenge) on FIFA 22 in order to recover his special card. Trent alexander-arnold, the right defender and English international, playing in Liverpool, has the right, thanks to the performances he has achieved during the month of November 2021 en Premier League, has a special card POTM (Player of the Month). With one goal and four assists to his name in the space of just 3 games, Trent Alexander-Arnold greatly contributed to his team's good performances in the league, especially during the match between the Reds and Arsenal, a match which took place ended in a very wide victory 4 goals to 0, including a double of assists from the Englishman. The map POTM de Trent alexander-arnold offers an overall rating of 89, two points higher than its base card. 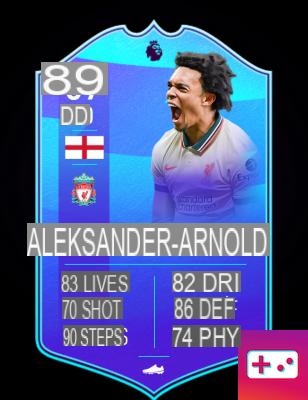 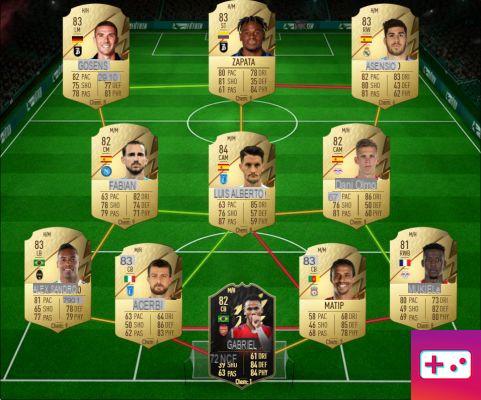 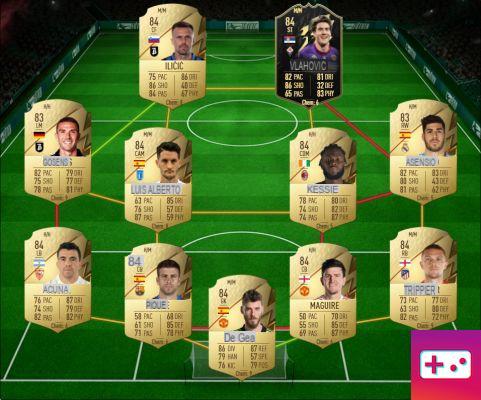